7 months ago by Celeste Daniella Ceres

Snoh Aalegra is taking the world by storm with her nostalgic sound, honest penmanship and ethereal presence. Nearly three months after releasing - Ugh, those feels again, Snoh Aalegra has announced plans to tour North America in the new decade. But first, the singer-songwriter will be wrapping up her sold-out Winter 2019 tour, ‘-Ugh, a mini tour again’, this Sunday, December 7 in LA. We had a chance to catch the powerhouse vocalist and rising talents Baby Rose and Givēon at her Toronto show–photos below. 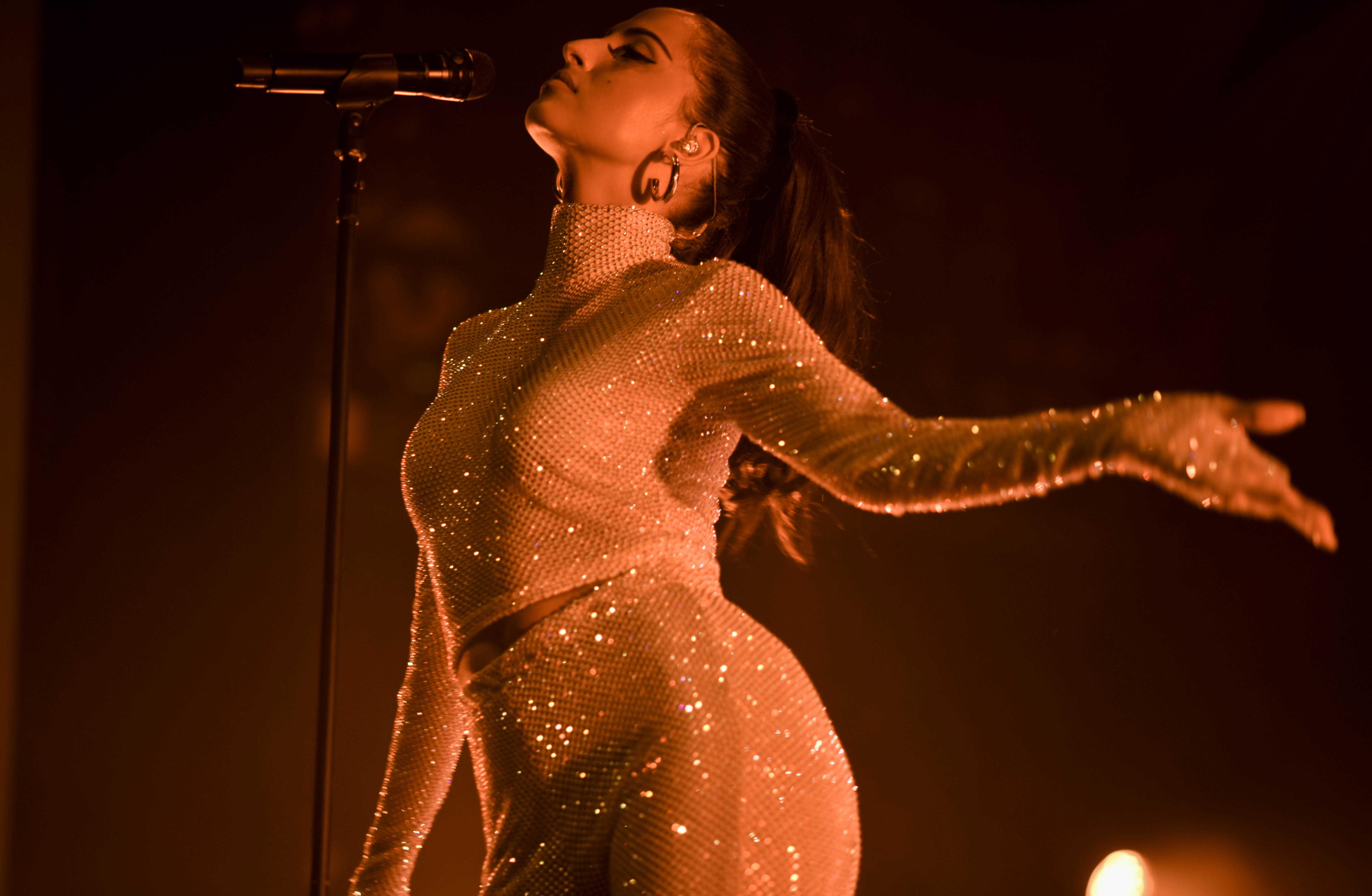 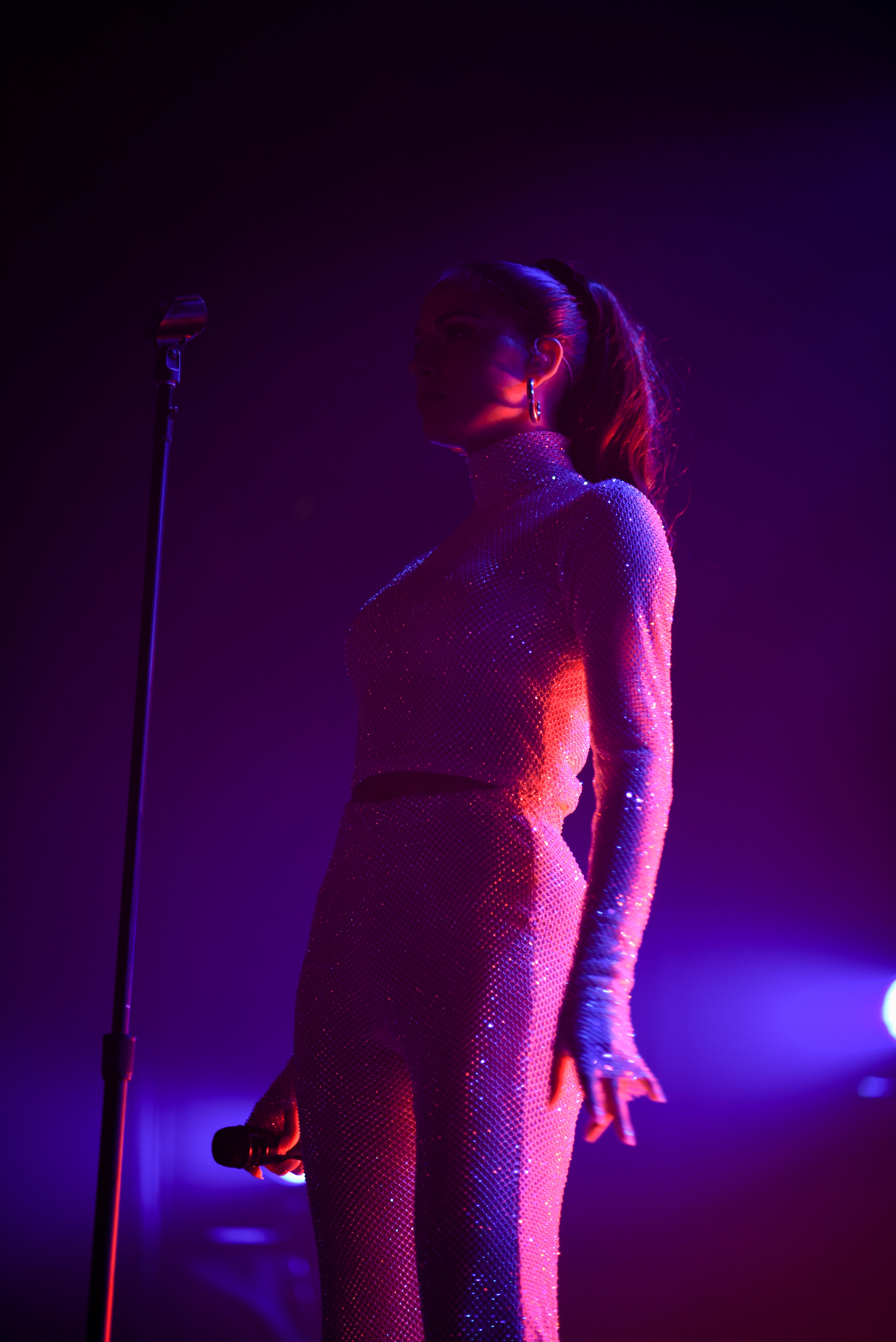 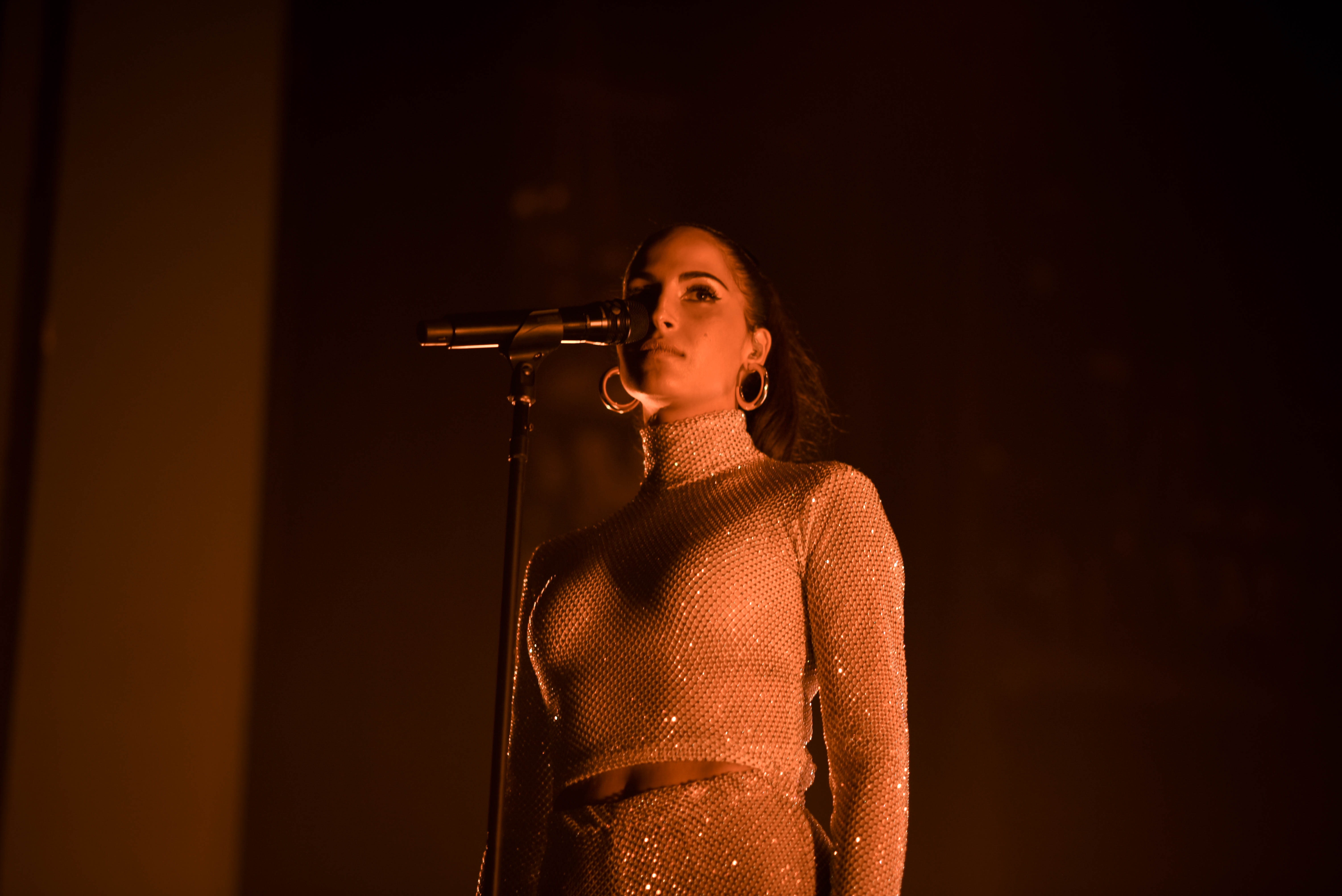 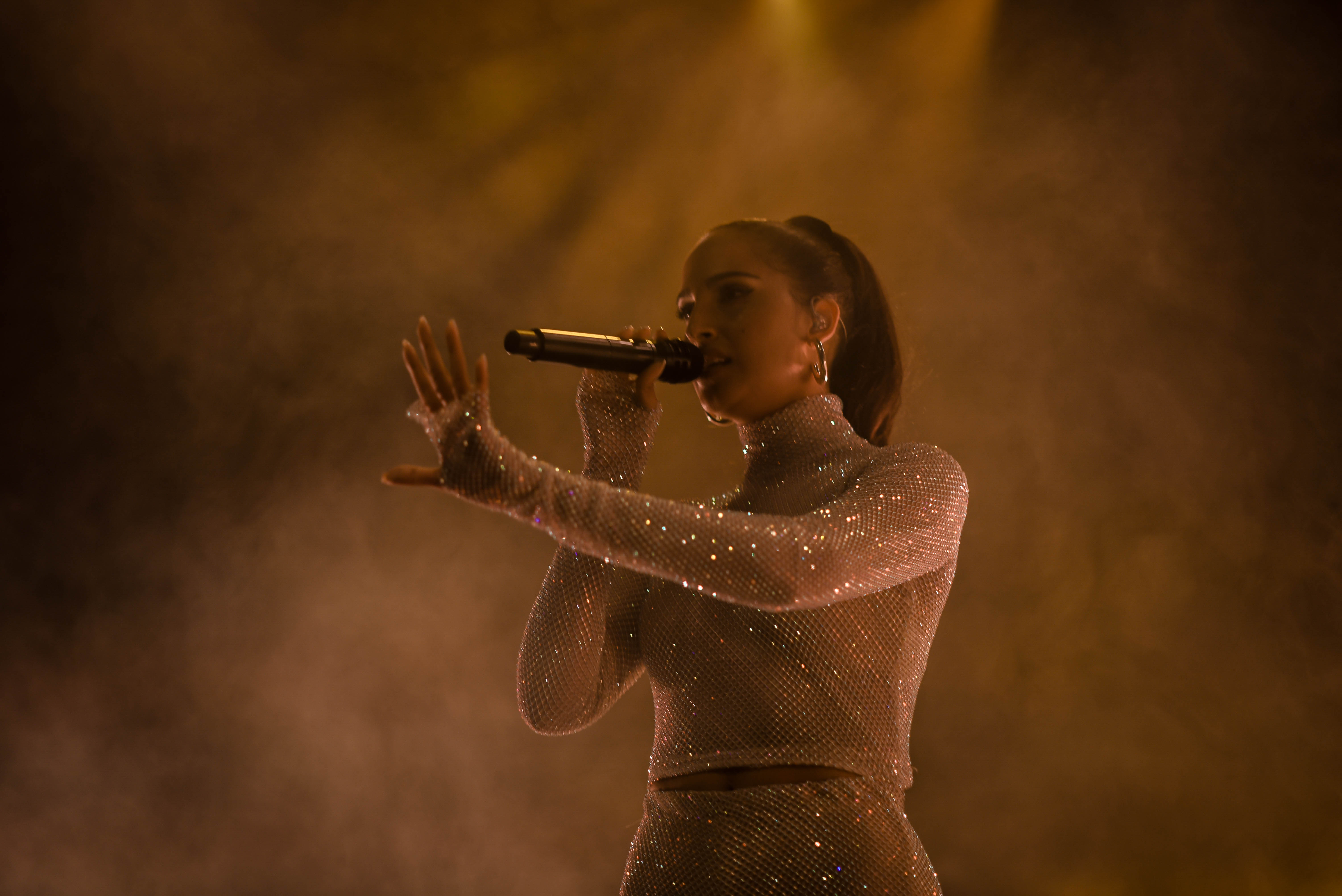 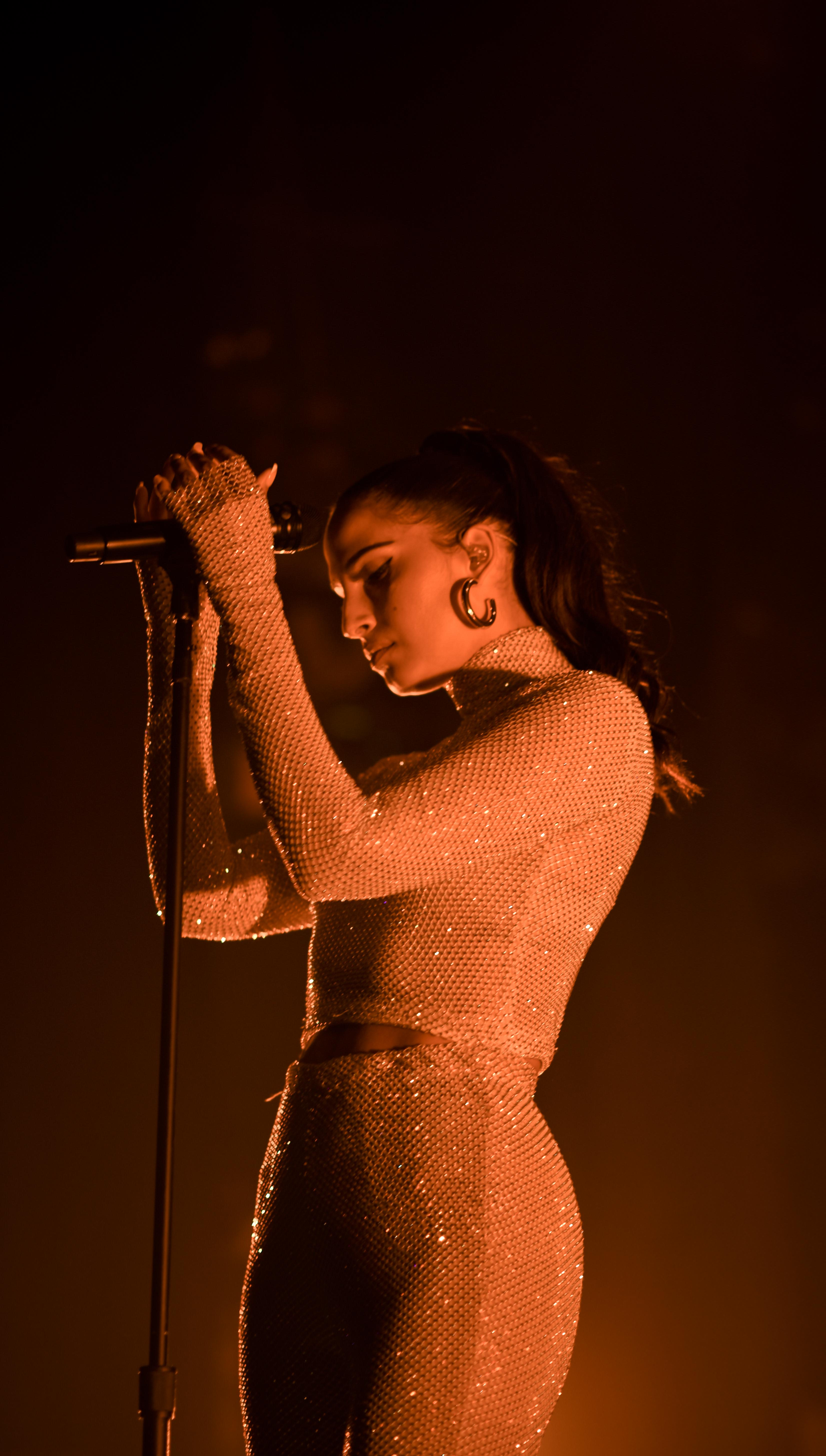 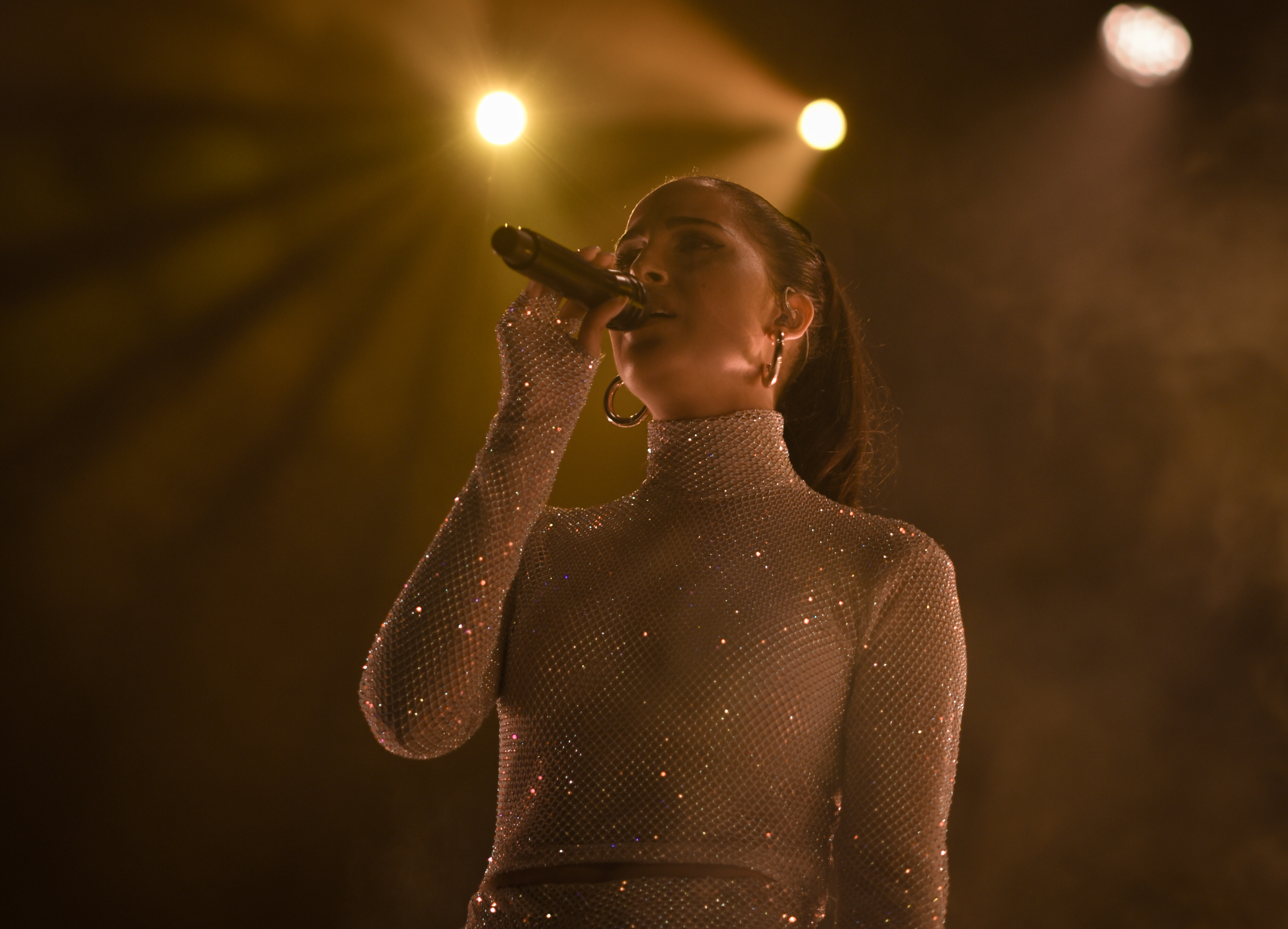 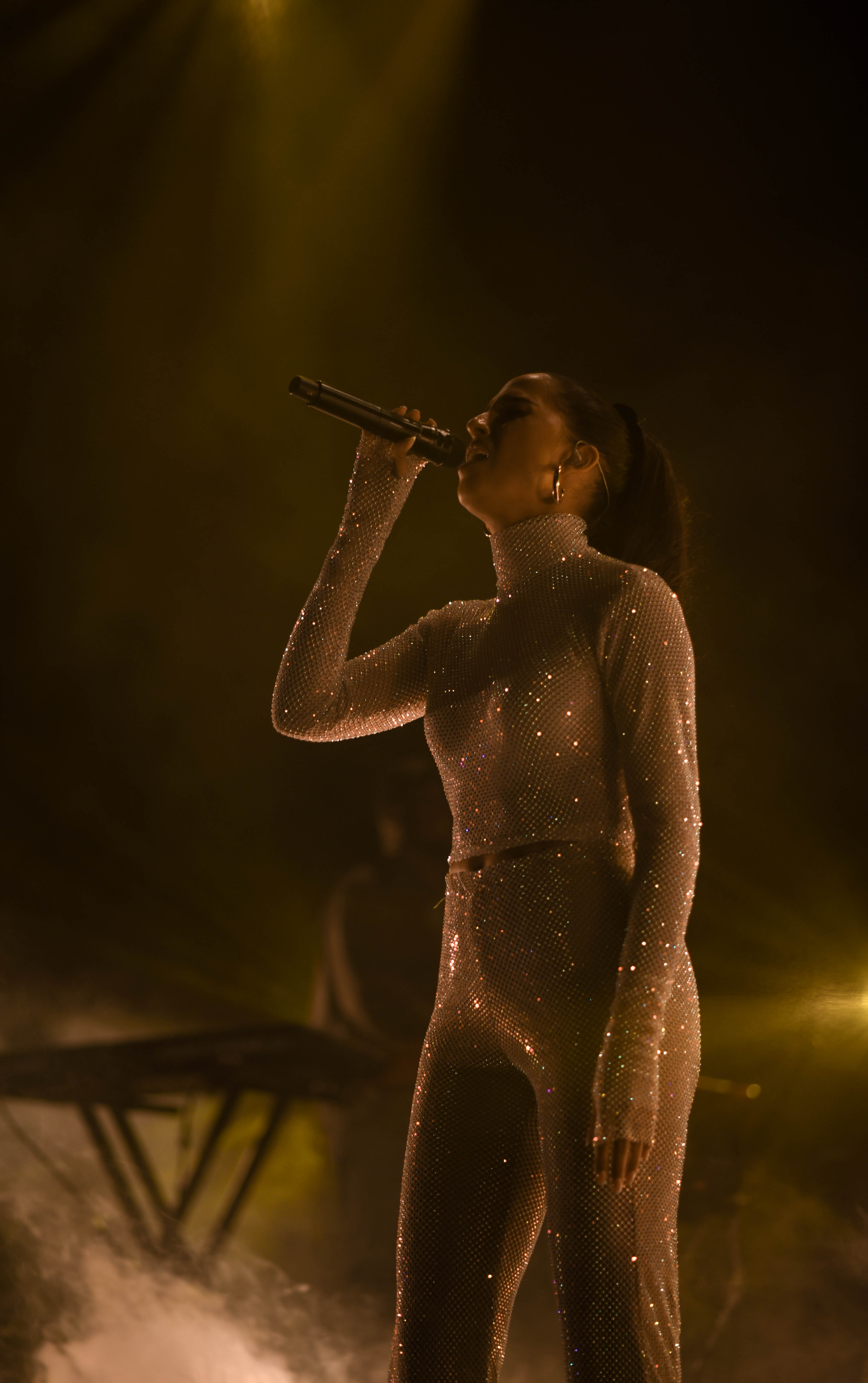 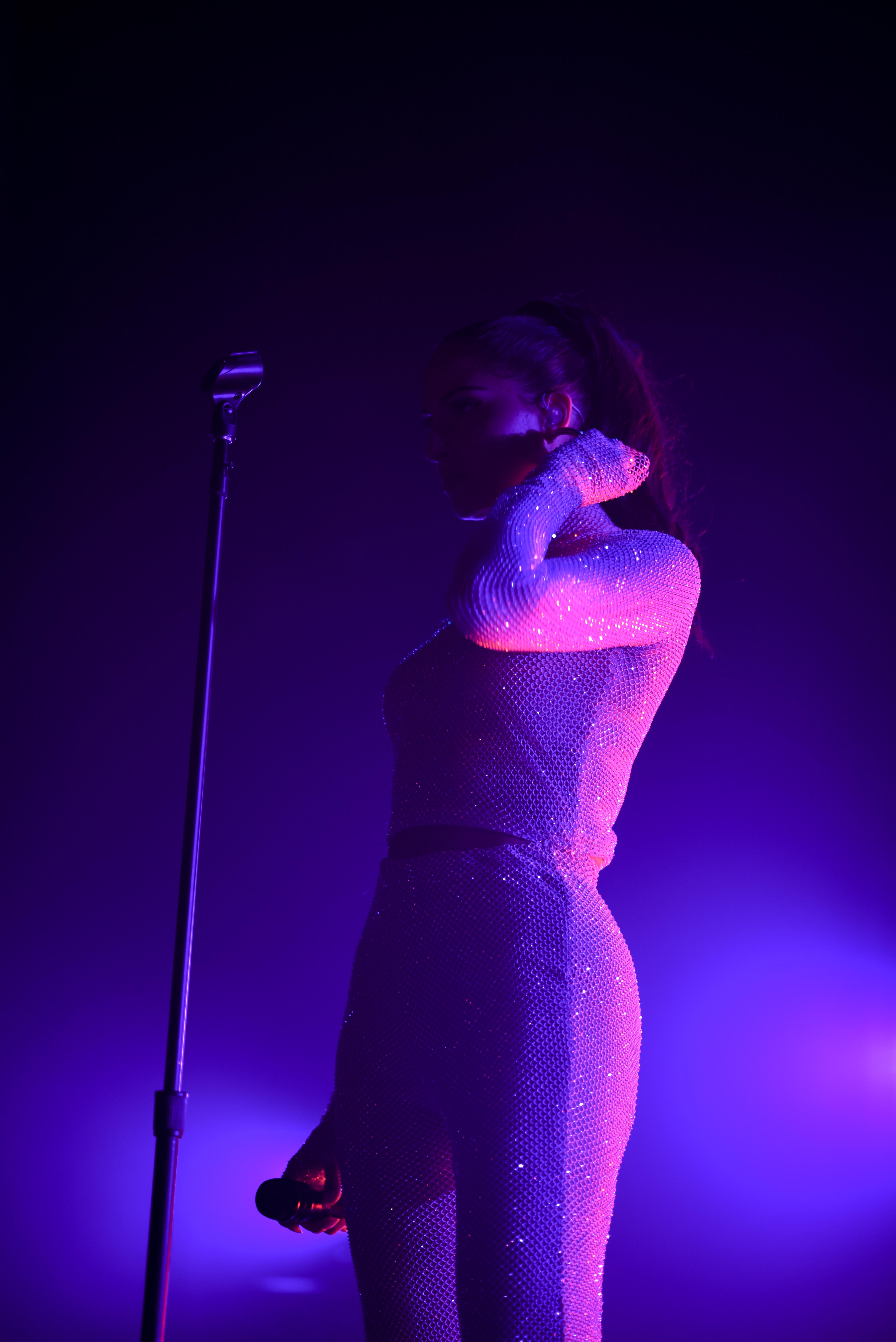 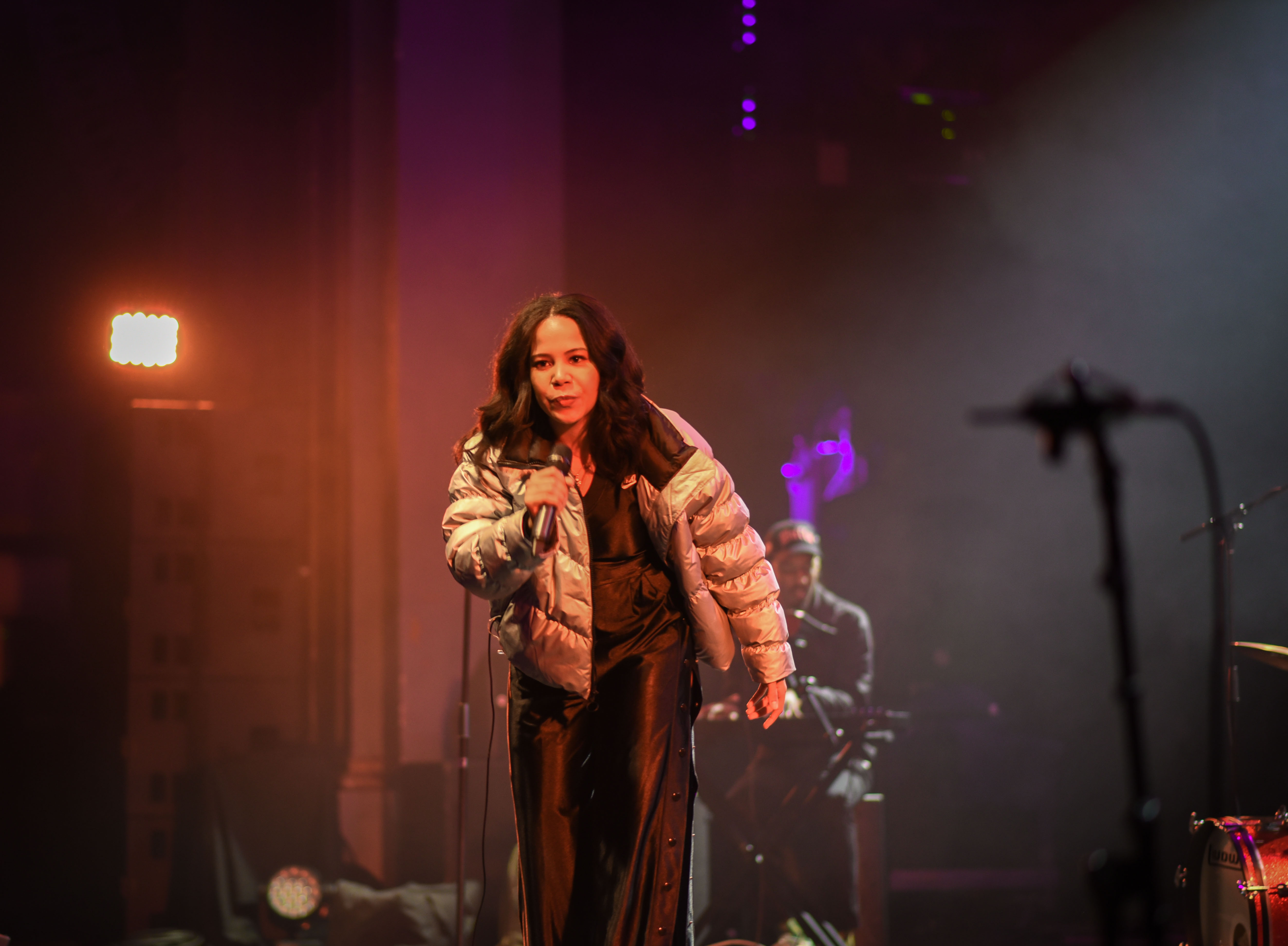 Aalegra graced Toronto's Danforth Music Hall with effortless finesse. Fans who saw her for the first time could, at last, ease their minds at knowing that the multifaceted talent is, in fact, real. There was no lack in the show; in addition to playing tracks off her latest album, she sang oldies from her debut album FEELS and fan favourites from Don’t Explain. The highlight of the show was undoubtedly when Aalegra hit the jaw-dropping, 8-second long run on “Toronto”. Not every artist has the ability to maintain energetic charisma on stage while sounding just like their studio records–but for the otherworldly Snoh, no feat is too large to execute perfectly.

The spring tour includes 18 shows in North America with rising LA-singer Quin supporting. It kicks off in Vancouver, BC on March 18. Tickets will go on sale to the general public on Friday, December 6th at 10AM local time.

Get tickets for ‘-Ugh, a tour again’ here and check out our album review of Snoh Aalegra’s ‘-Ugh, those feels again’ here.