The Austin-based music festival known as SXSW has long dominated the scene as the mecca for up-and-coming artists to be discovered. With countless showcases dominating every square inch of the city, the week-long festival continues to show bias towards more indie rock, country, and hip-hop genres. But as we move out from Austin and into Miami, we have an entirely different music scene that takes center stage. Not to say that SXSW doesn't have a growing electronic showcase offering but it's still far from its central theme.

Miami is a city with a rich club scene and that culture has easily influenced the beloved art pilgrimage known as Art Basel. Over 100,000 people attended Art Basel this past year and it's clear why so many corporations are directing more attention (and marketing dollars) to the multi-day art festival. That's why the event has quickly become a playground for electronic acts looking to book multiple day performances over a small span of a couple days.

But the major difference between Basel and SXSW though, is that DJ's can have the opportunity to perform within carefully thought out art experiences, rather than soulless venues smothered in corporate logos in Austin.

Rakastella was such event this year that married both the physical art experience with the music being performed to create a purposeful experience that was both unique and inspiring.

The premiere 14-hour day-into-night experience of Rakastella featured the likes of Innervisions founder Dixon, house and disco icon DJ Harvey, purveyor of the Life and Death sound DJ Tennis, Job Jobse and the Miami debut of live ambient artist Apparat. Given their top class DJ lineup and carefully curated art offerings, Rakastella has become one of the most sought-after events throughout the week.

Check out a few photos from this year's Rakastella: 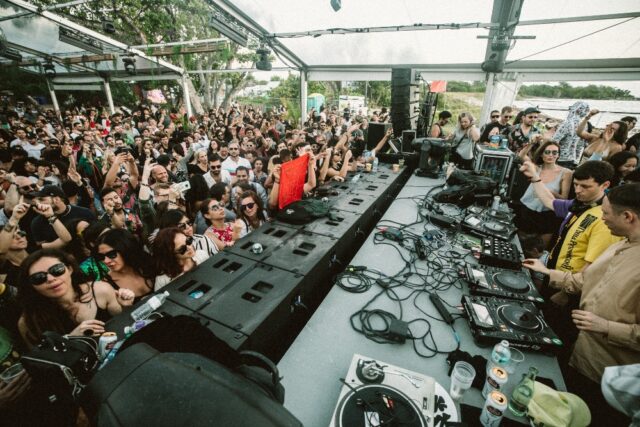 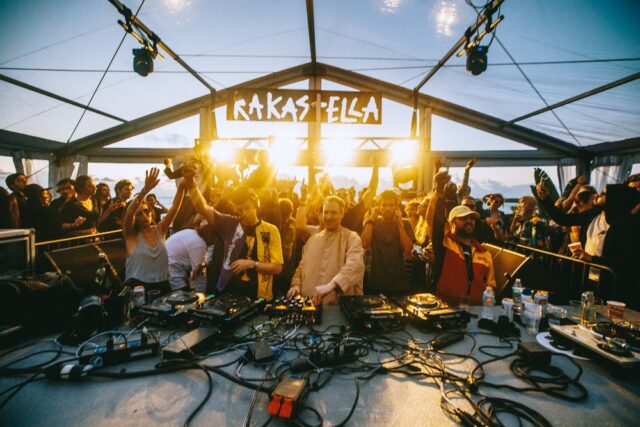 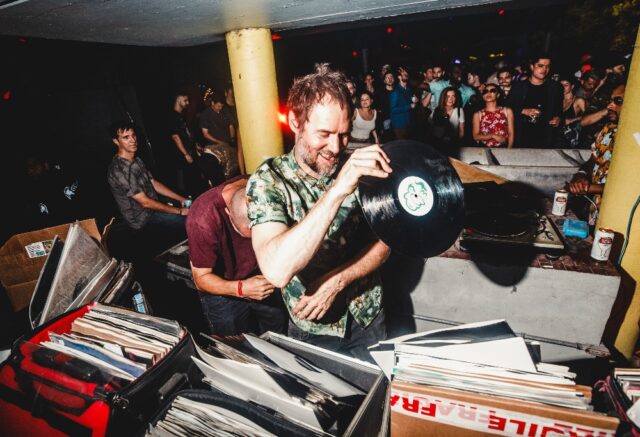 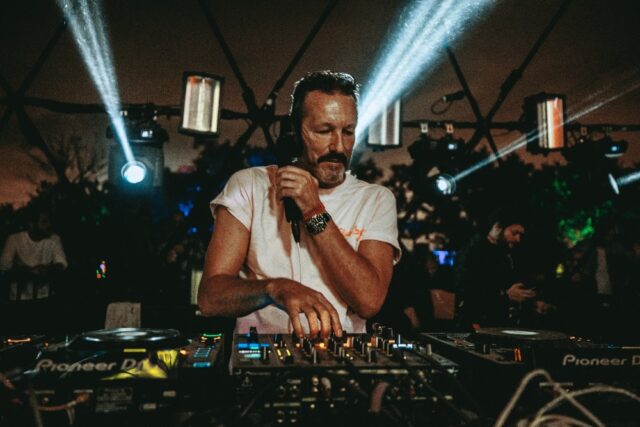 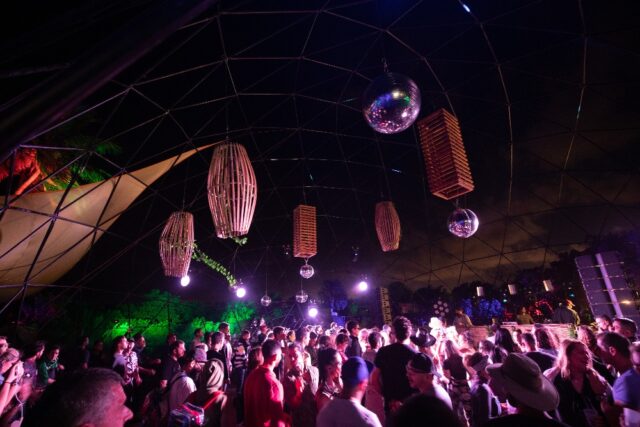