The team behind Glasslands Gallery and PopGun Presents! to open Elsewhere in Brooklyn

As the electronic music scene began peaking in the early 2010's in Brooklyn, many local nightlife spots popped up to deal with the growing demand. One of those places, if you remember, was a place in Williamsburg called Glasslands Gallery. The small gallery space opened in 2006 and hosted a range of events in its grimy, filled with beautiful people interior. But in 2014, the venue suddenly closed, along with 285 and a few other local venues. In hindsight, real estate development probably was to blame, but that hasn't stopped the venue's legacy. 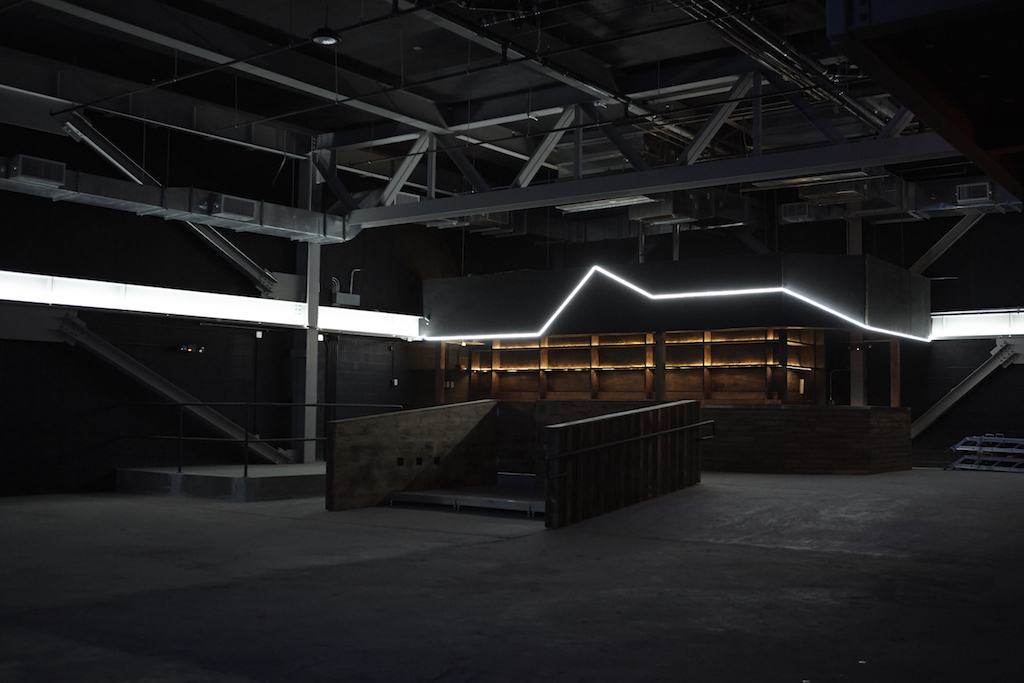 In November 2017, the team behind Glasslands will expand their legacy in partnership with PopGun Presents, to open a new 24,000 square foot space in a former warehouse in Bushwick. The space will offer just about everything you could want in any offering of its kind: catering to arts, music, events and gathering place, it will host up and coming artists in its galleries, musicians in its 675-person capacity concert spaces, local musicians in its 200-capacity space called Zone One, and space to work and have meetings, or just happy hour. Called Elsewhere, this venue is looking to support its local community more than ever before with an accessible space of all kinds. This will surely be a welcome addition to Bushwick, a neighborhood approaching the real estate development boom Williamsburg saw and is still seeing, and a city over saturated with concert spaces. 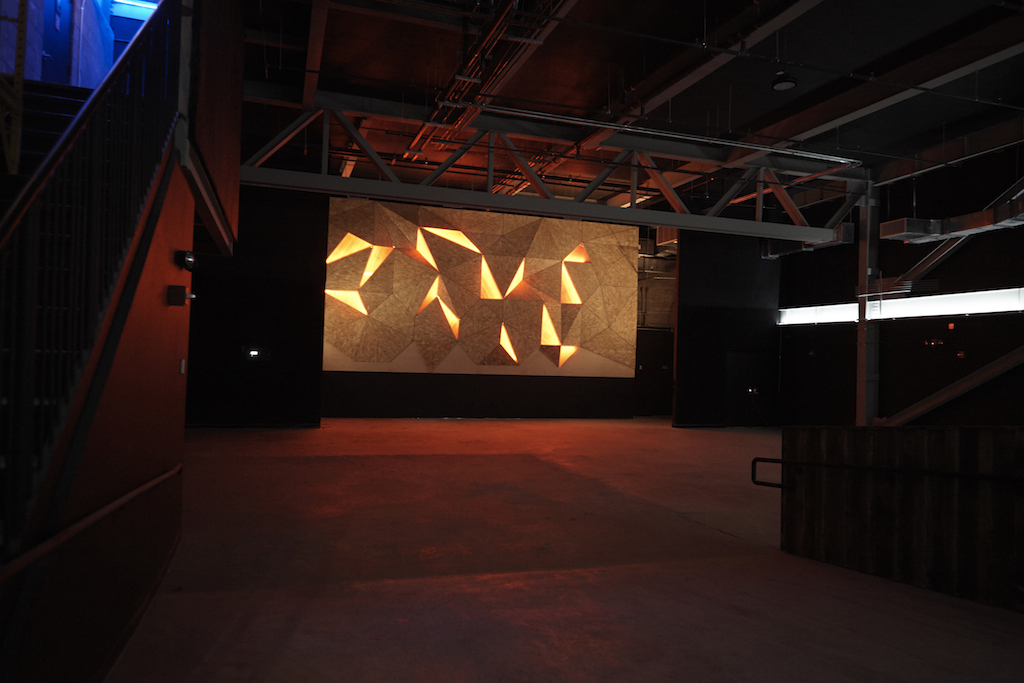 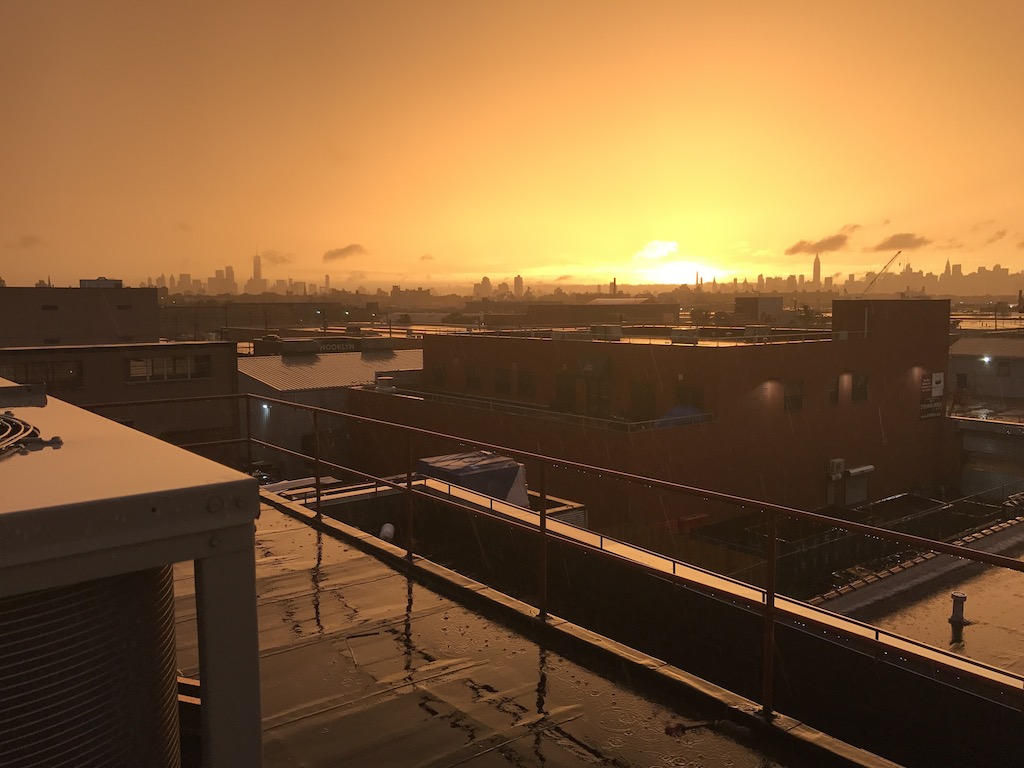