If you aren't familiar with the name Brock Fetch, you're probably familiar with some of the acts he's worked with. The LA-based photographer has become famous for his raw photographs of artists in the music industry - specifically the hip hop community - of artists in their most comfortable settings, and the grit of the crowds at the concerts they perform at. His Instagram has been especially in the spotlight as of late, photographing Portugal.The Man and artists like Chromeo in their element and behind the scenes. Some of his most famous photographs have come in the form of Polaroids, like that he took of A$AP Mob.

Brock Fetch's work isn't on display often, but it will be starting Thursday, June 22nd at 10 AM, at the Sonos store in New York City's SOHO. While the exhibit starts at 10 AM, Fetch himself will be there creating portraits from 4-8PM. Catch it at 101 Greene Street in Manhattan and a preview of some of Brock Fetch's work below. 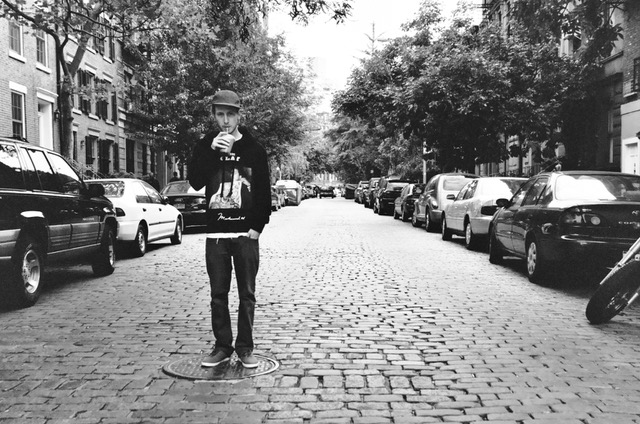 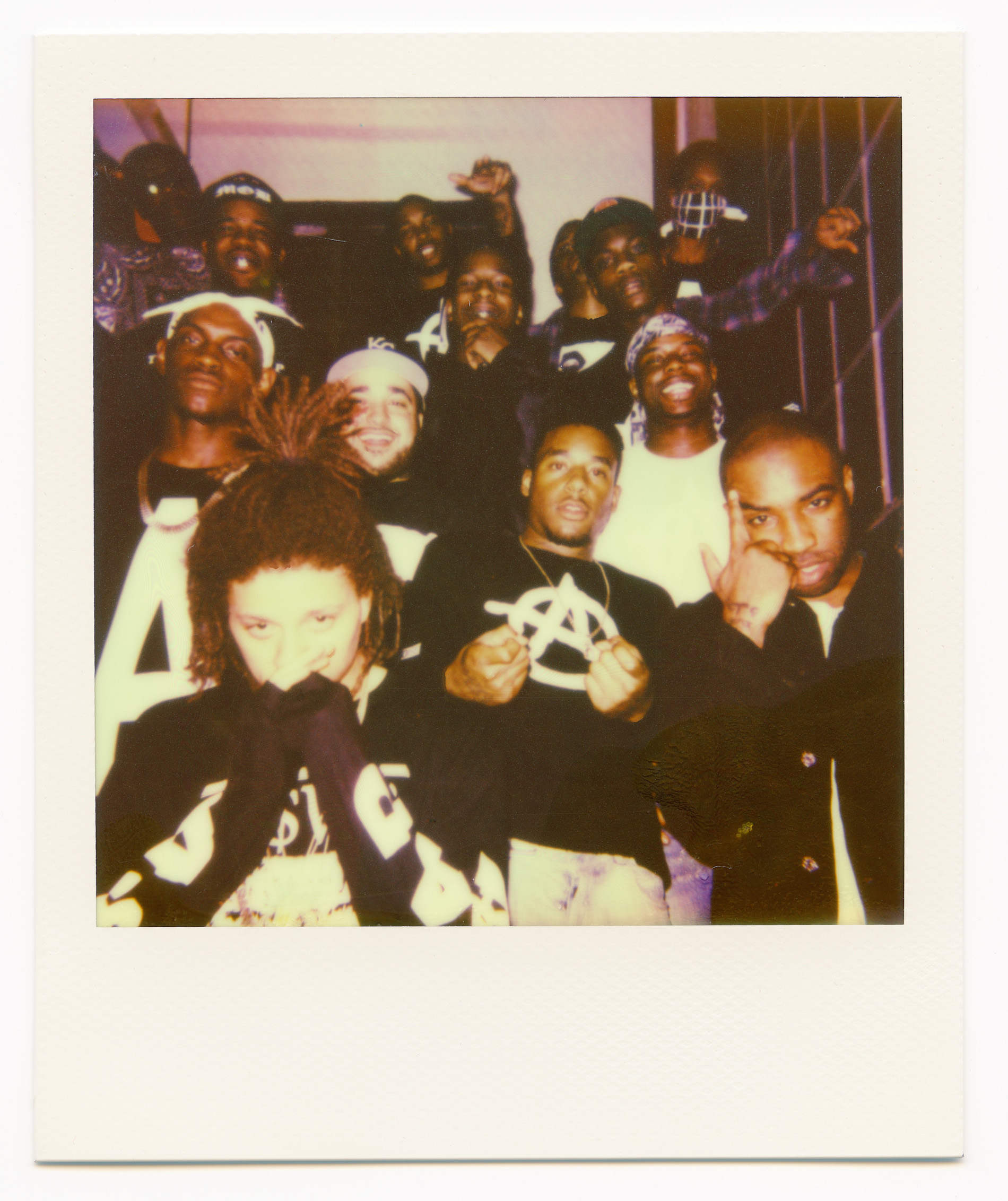