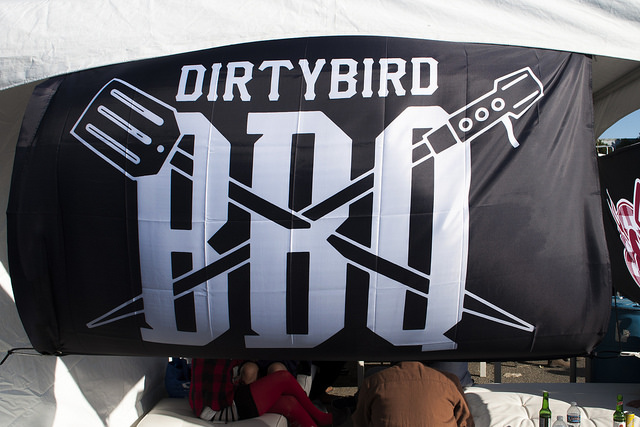 Worthy, one of the four founding fathers of Dirtybird and owner of Anabatic Records, knows a thing or two about cranking out some summertime bass music to fire up the grill and let something loose on the dance floor. The San Francisco-based DJ and producer is a master at bringing out and releasing that inner funk in people seeking to get down to an onslaught of captivating deep house music. Thankfully, Worthy was kick ass enough to share an exclusive playlist to help close out Dirtybird's 2017 BBQ tour, while still keeping fans excited for some of what's in store at the upcoming Dirtybird Campout festival. Check out the playlist below.

The Dirtybird BBQ happens in various major cities throughout the early summer and is one of the most sought-after house music summertime events. It showcases the label's dedication to providing world-class music and a perfect setting to grab your friends, soak up some sun, stuff your face with a rack of ribs smothered in BBQ sauce and drop nasty booty-shaking dance moves. Sadly, today's BBQ is the final installment and kicks off in San Francisco with performances from many of the Bay Area-based Dirtybird crew like Claude VonStroke, Justin Martin, J.Phlip, Christian Martin, Worthy, and Ardalan. Although the BBQ events have come to an end, it's only in anticipation for the big show, the Dirtybird Campout, which is a multi-day adult summer camp-themed music festival showcasing some of the world's top DJ's and producers.

Tickets for the Dirtybird Campout: http://dirtybirdcampout.com/