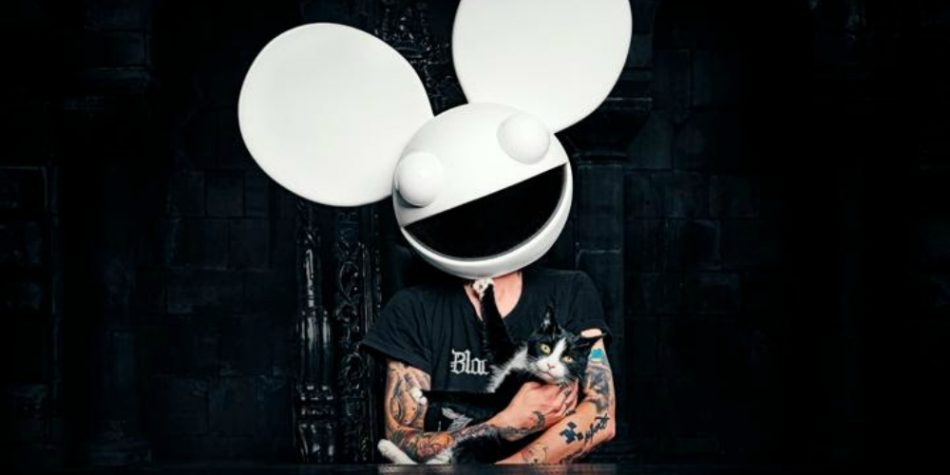 Electronic music star deadmau5 has been teasing new visuals for his live performances well before we knew that he was releasing a new album. We've seen software renderings and tests teased via social media and live videos, and now, with the release and subsequent announcement of a multi-city US tour corresponding to the release of W:/2016ALBUM/, it's about time we get to see the real thing.
The video, detailing a behind the scenes setup and execution of the newly revamped cube setup that deadmau5 is known for, is fittingly also the music video for the album's arguably most hyped track, "Let Go" with Grabbitz. The unveiling of this new video comes during the same week in which W:/2016ALBUM/ debuted at the #1 spot on Billboard' Top Dance/Electronic Chart.
deadmau5 on tour dates:
Tags:
deadmau5 · mau5trap
Categories:
Dance · Electronic · Music Videos · Videos