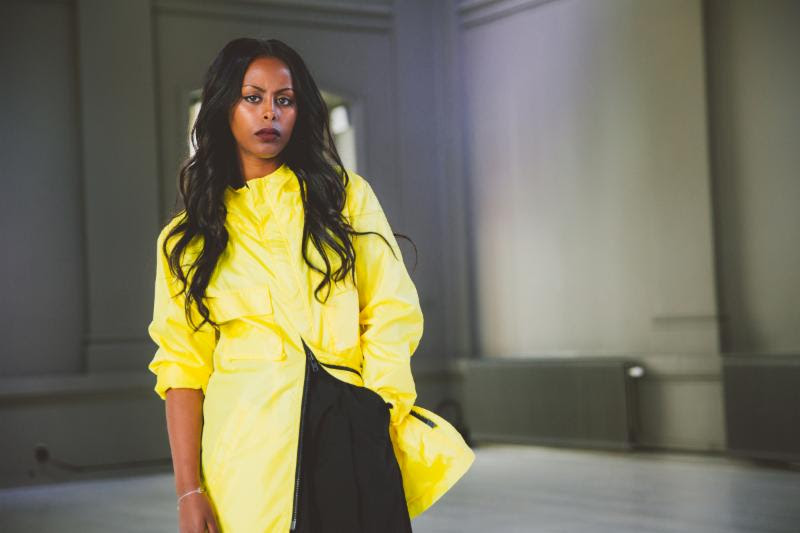 Red Bull has aligned themselves with creativity in both technology, sports and music, and designating Red Bull Sound Select as their platform to be tastemakers, delivering the best new up and coming talent to their fan base. And this November, they launched their 30 Days in LA project where fans could experience over 70 artists perform in various venues throughout LA over the course of the month. To commemorate the success of the program, RBSS has partnered with artists to create a capsule clothing collection, featuring unique streetwear items modeled by some of those very emerging artists that it features and designed by Sydney Romantics and OFFICIAL GALLERY.
Featured as part of the Capsule Collection:

The collection seeks to, like many artists themselves have done in 2016, connect the dots between fashion and music.

"Red Bull Sound Select Presents: 30 Days in LA is at its best when it celebrates the people we work with - here in LA and increasingly more in countries like Sweden and Australia. We love this collection because it's a chance to come together with some of the awesome brands we've built relationships with across our network. For the collaboration to highlight artists like Sampa the Great, Kweku Collins, Cakes da Killa, Tasha the Amazon and Cherrie makes it that much more humbling that it's come together. Fashion and music are coming closer together every day, and we hope this weaves them just a little bit tighter." - Stephen Canfield, Red Bull Sound Select's program director 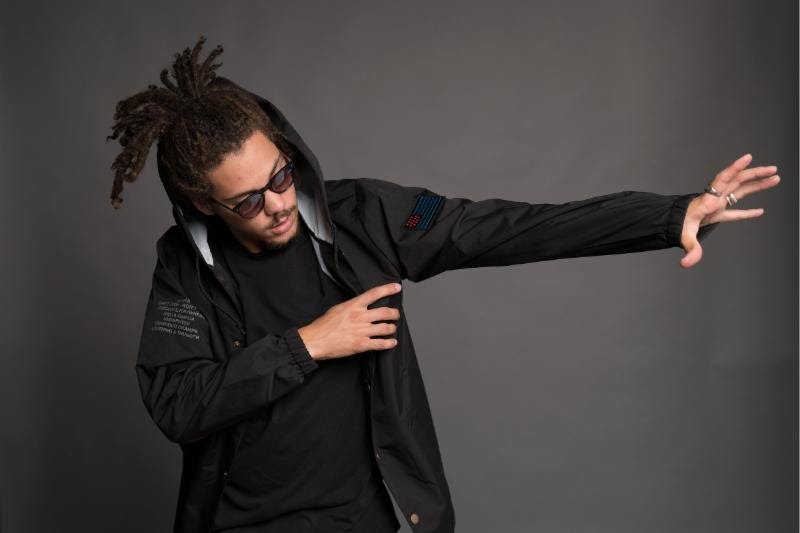 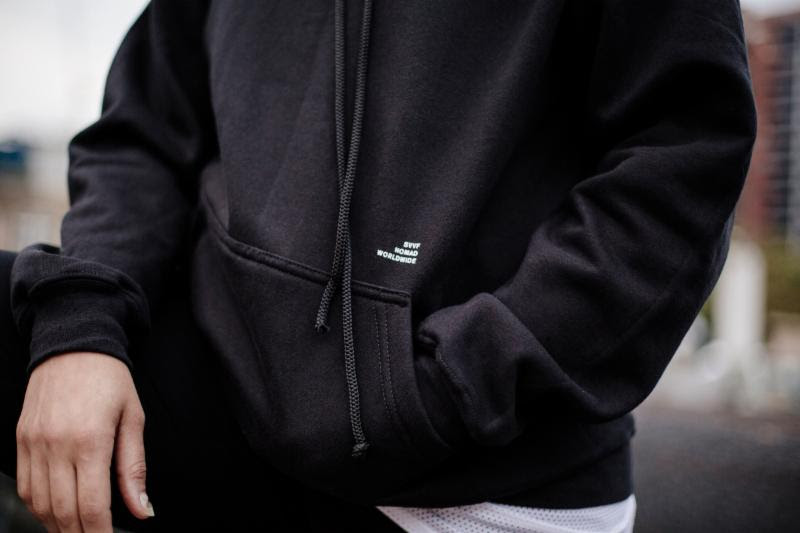 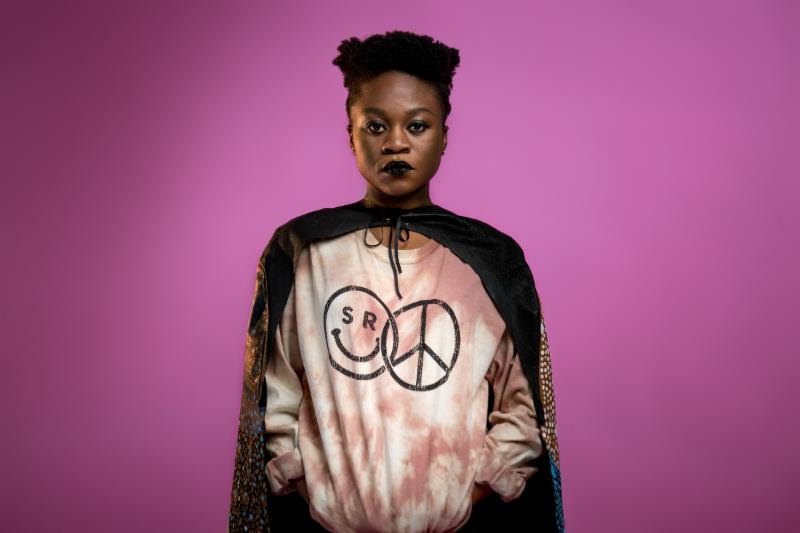 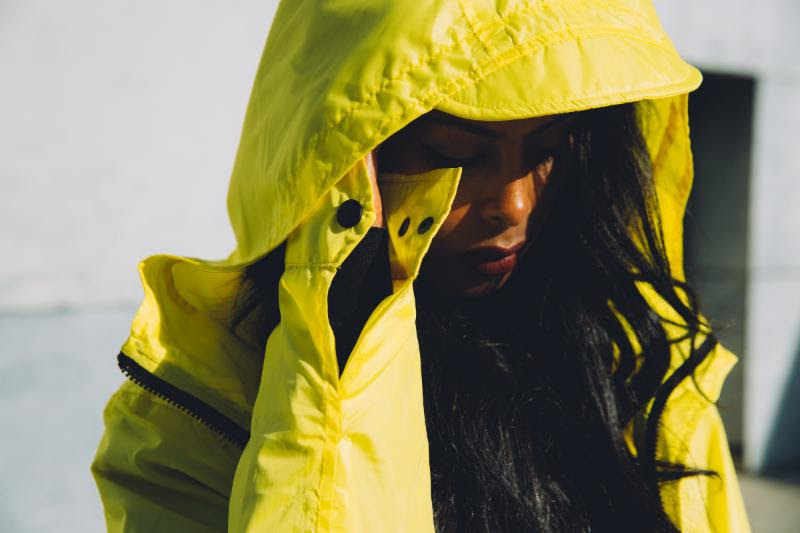 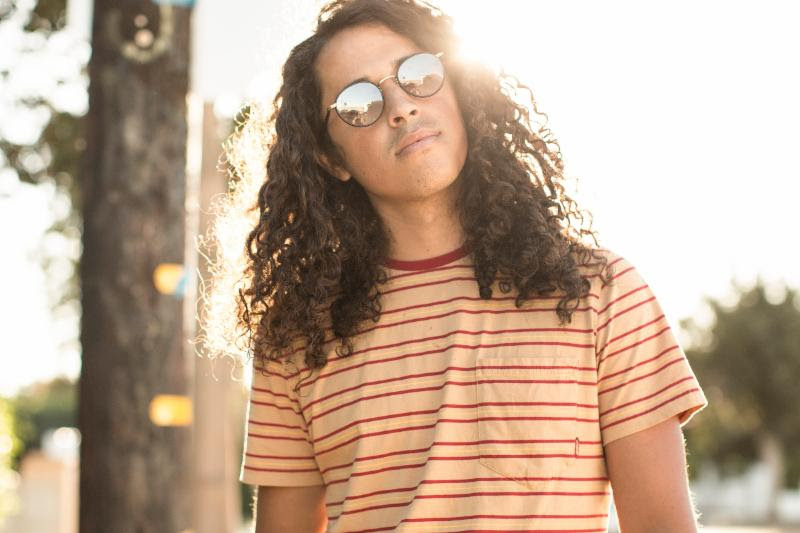 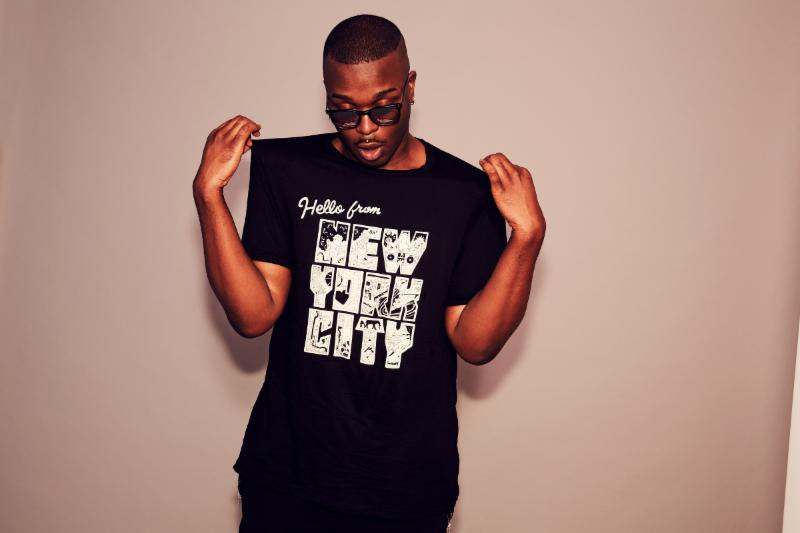 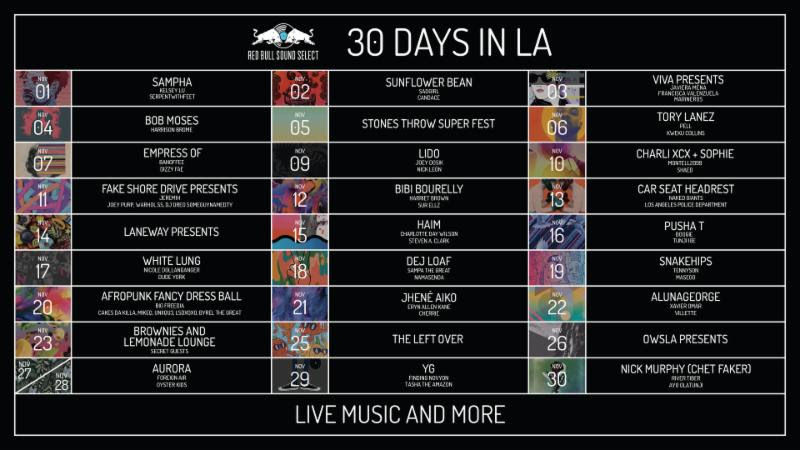