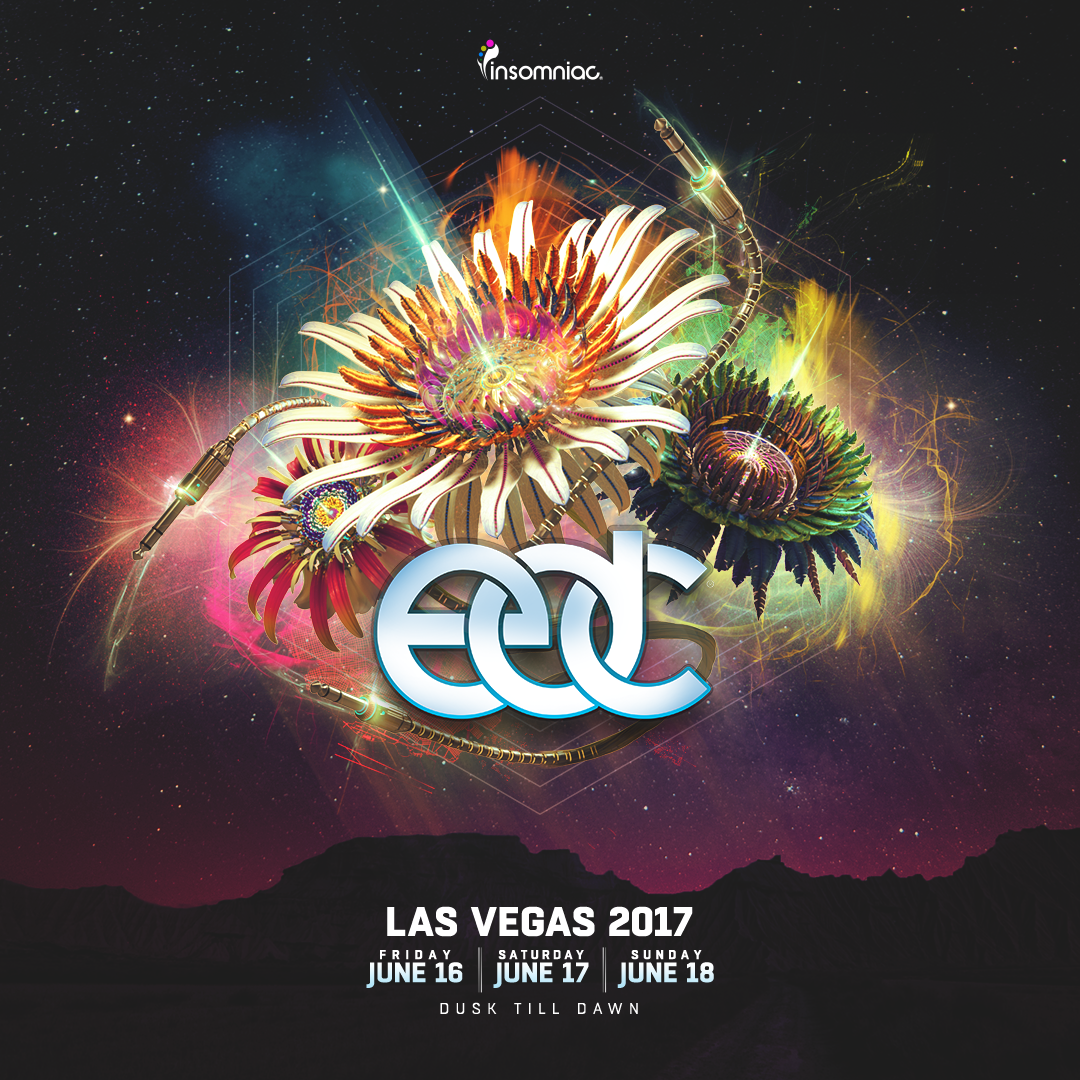 For many dance music fans, this announcement will be like the holiday season has come early. That is, North America's largest dance music festival has announced its official return for 2017. Electric Daisy Carnival is one of the industry's leading festivals, offering 400,000+ attendees a new experience each year at Las Vegas Motor Speedway. This upcoming year will be the festival's 21st iteration, and will be from Friday, June 16th 2017 - overnight Sunday, June 18th, 2017 following the industry-leading EDC Week that will take place starting June 12.

Though there's no official lineup announcement yet, tickets will be available starting Monday, November 28th at 12 PM PST ahead of what Insomniac Events is calling their biggest, most groundbreaking and most highly-anticipated experience yet.

"Last year we celebrated 20 years of EDC with over 400,000 beautiful people in Las Vegas, and it was truly a milestone for Insomniac. Each year we strive to push the boundaries of what a live music experience can be, and how we can build emotions and memories that last a lifetime. An accepting community and culture is the foundation that EDC was built upon and I look forward to creating new experiences in 2017 for our Headliners all over the world." - Pasquale Rotella

The 2016 EDC Las Vegas brought new sensory experiences among other things, including the first gay wedding at the festival's famous chapel. Check out our coverage of this past EDC here.

As always, special hotel rates will be available, as well as a stacked to be announced EDC Week Vegas club schedule. Head to the official website for more information.