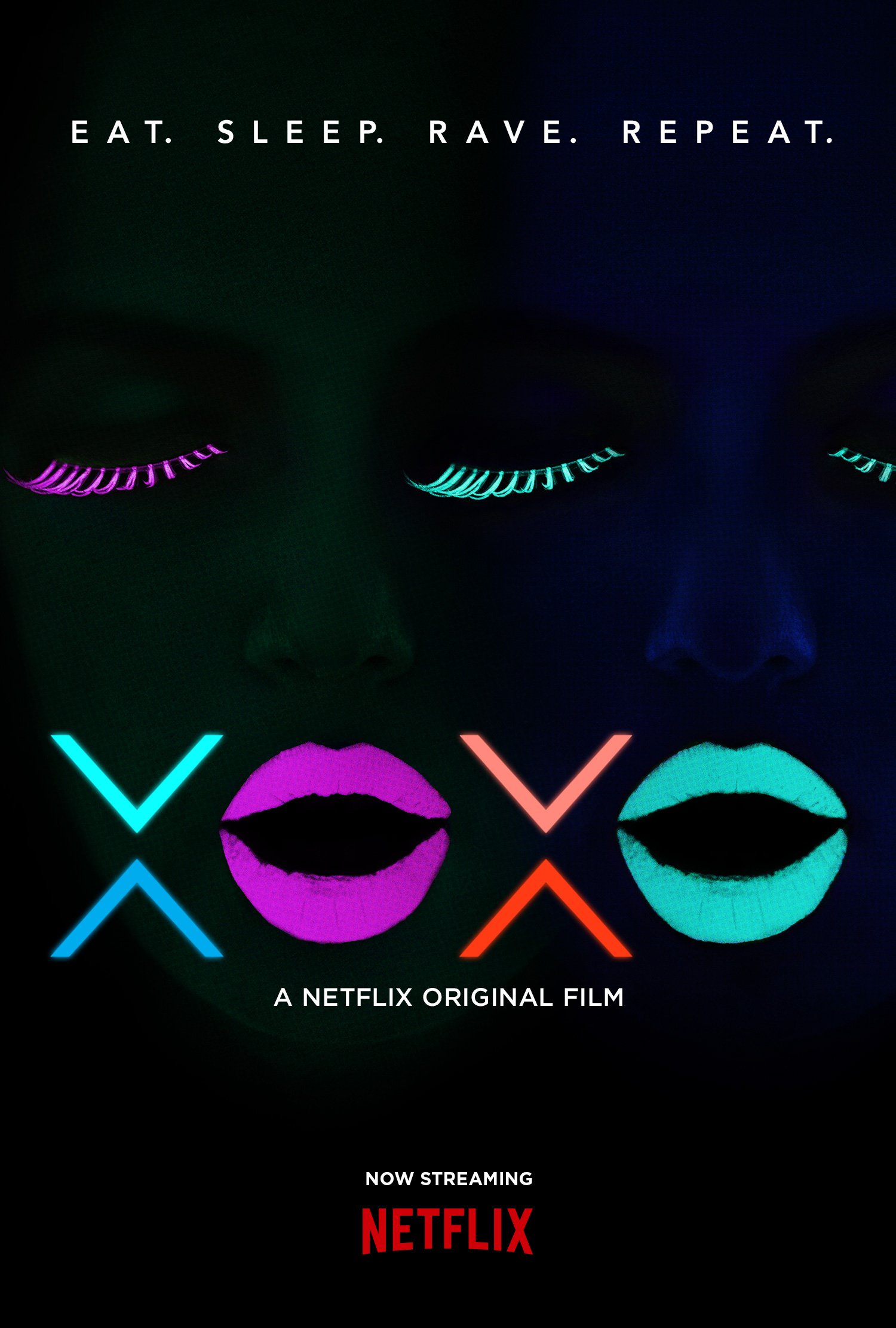 Netflix has become known more and more for its original programming offerings - most recently, earning Emmy nominations and wins for Orange is the New Black and Making a Murderer as examples. And now, the streaming outlet will produce an original film surrounding dance music culture, entitled XOXO. You may have heard rumblings of this project, as one of dance's icons, Pete Tong, is a producer of the film as well as serving as its Music Supervisor.

XOXO will follow the journey of a group of fans as they travel to the US's largest fictional music festival, XOXO, as well as a first-time DJ's journey to get there. Among the cast is Sarah Hyland of Modern Family, Graham Phillips of The Good Wife, Brett DelBuono, and Colin Woodell of Masters of Sex.

The movie's soundtrack will feature new originals, including "All I Ever Wanted" from Michael Brun and "Make Me Feel" from Galantis & East & Young. The latter is available for instant download ahead of the soundtrack's release via Big Beat Records on August 26th.

XOXO is the second major movie released of late that highlights dance music culture. It follows the box office flop We Are Your Friends's release in 2015.