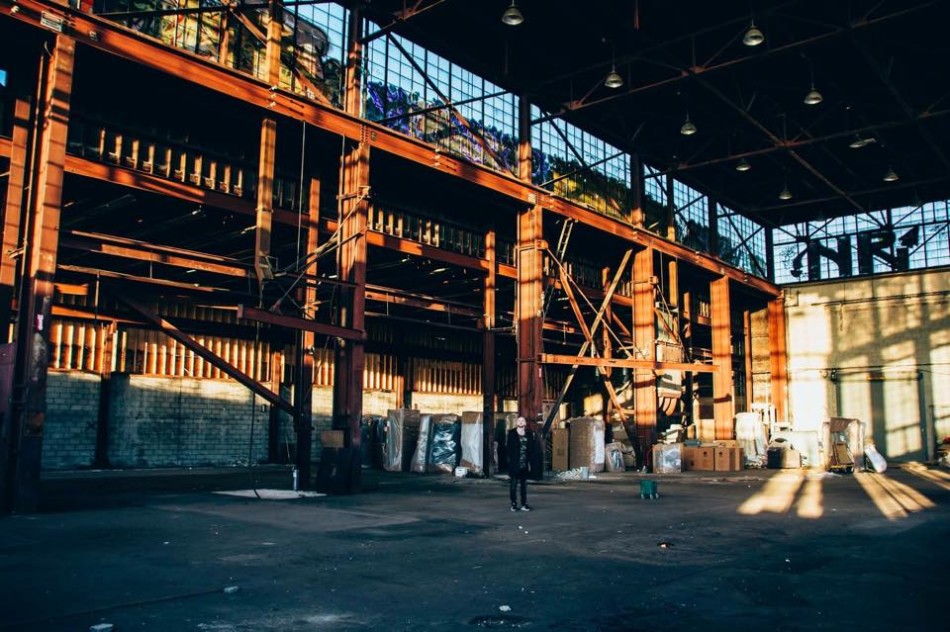 The concept of a warehouse party has been all but lost in today's North American dance music scene, but every once in a while, a new location surfaces that has the capacity to become part of the allure of an event - and add that the Desert Hearts crew that's coming to play the Valentine's Day affair, and you have yourself a party that's shaping up to be one of Toronto's best. Ever.

I realize I said this about last summer's Desert Hearts party but to be fair, most of the credit here goes to the local promoters, Summerdaze, along with Dirty Decibels, Way of Acting, and Bespoke.Experience for this event, have secured one of the most legendary venues of all time in the city. 950 Dupont Avenue on the north end of downtown Toronto is a 15,000 square foot warehouse that until now had been full of boxes, and in the near future will become the home of a new Bellwoods Brewery complex; which means this party is literally a once in a life time event.

If you haven't already found out about the Desert Hearts family, have a listen to a few mixes below to familiarize yourself and follow the links for more info/tickets. 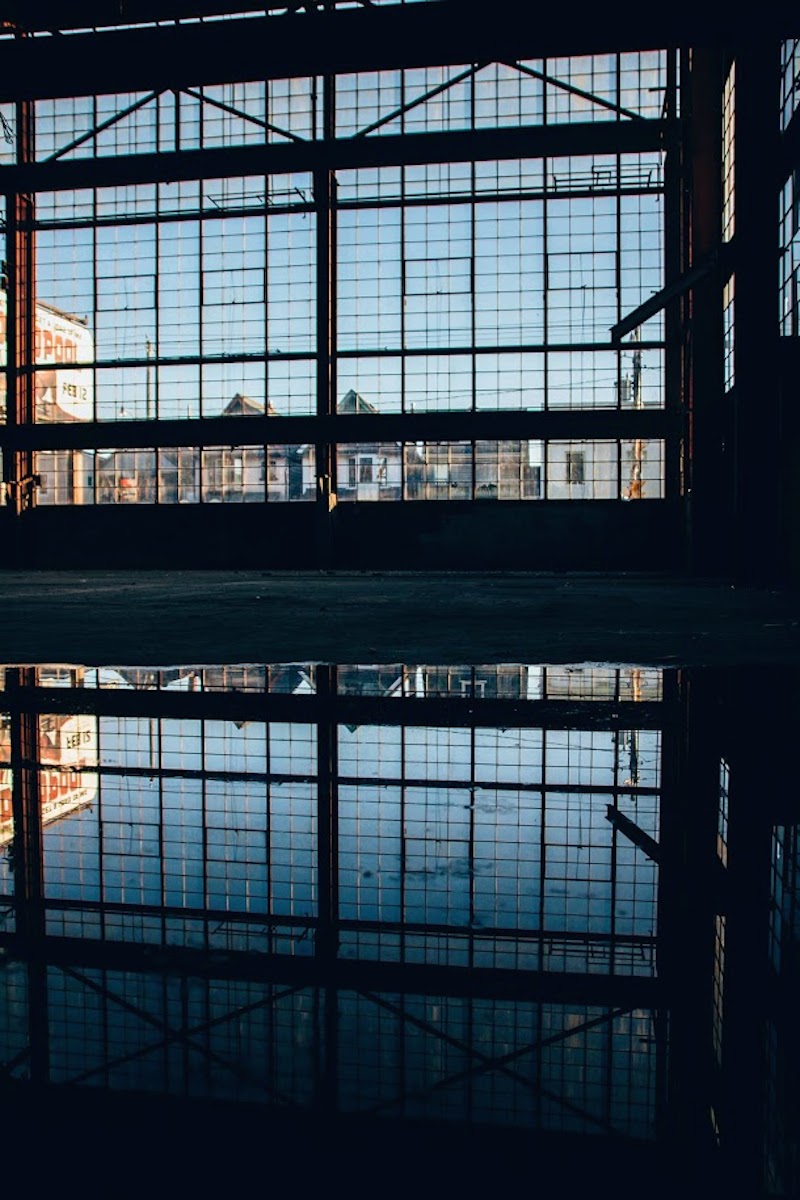 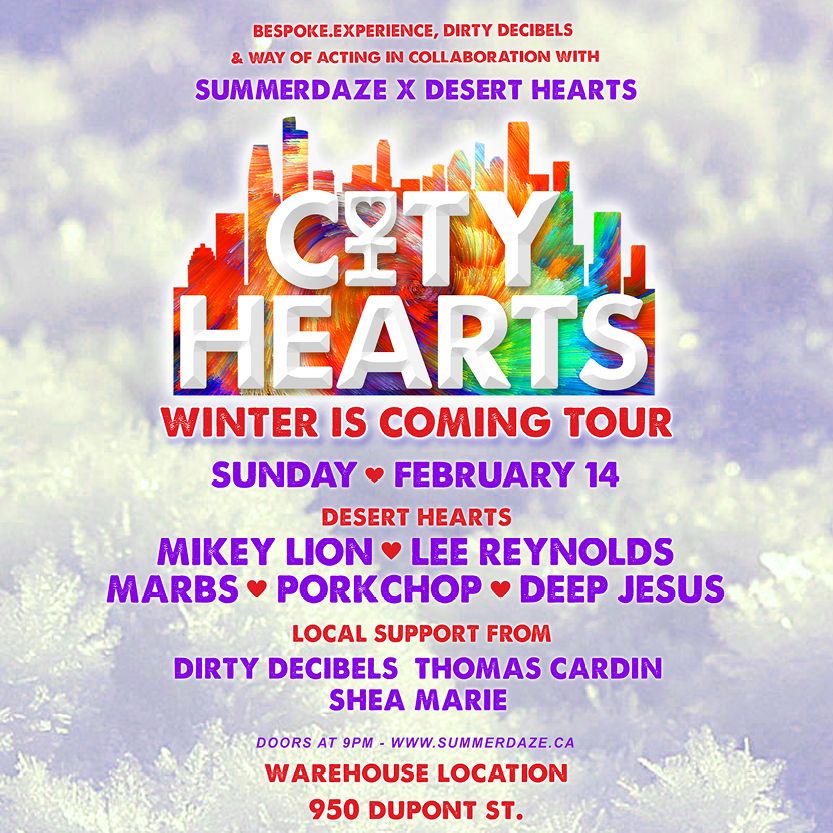