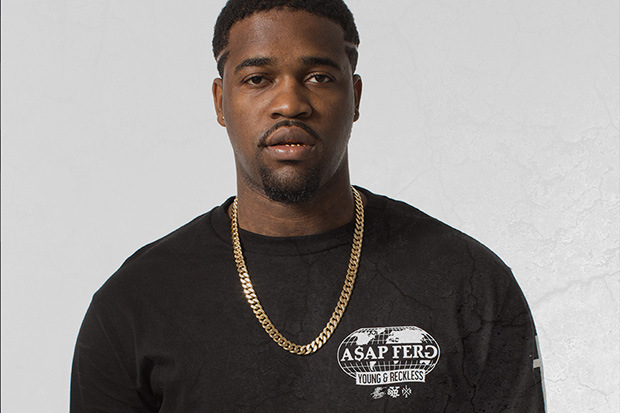 There's always a deep respect that should be held for a music event that does something deeper for the public, as music is the fastest way to reach people. Big talent (and Harlem native) ASAP Ferg helped to organize an event recently that gave back to the community in a unique and creative way, which shows that he's remained true to his roots and paid tribute to this father D-Ferg, a well known figure in Harlem's rich history.

In his own words, "I'm from Harlem, if I'm an artist who made it out and never came back to tell them that they can do it too I'd be doing myself a disservice. I truly believe that the same kids that I spoke with today will be the one's taking care of me when I get old."

And he certainly took care of them at the event, with 300 teens receiving free health checks, a private Q&A session and performance, Basketball drills by professional players and one on one DJ lessons sponsored by the Jam Master Jay Foundation. August's event will mark the first of the Ferg Fair series of annual health fairs as well as an upcoming Pro/Amateur charity basketball game to be held in September.