OutKast to Reunite at Coachella 2014? 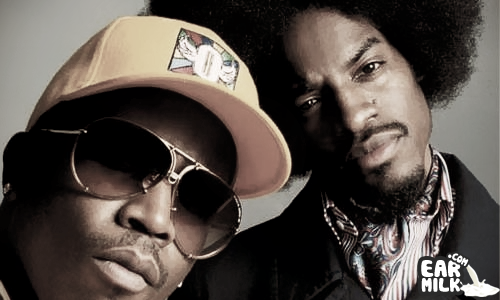 According to multiple sources , the Grammy Award winning duo Outkast, are reuniting and planning to perform at Coachella 2014. It's been a long 6 years since we've last seen the Atlanta natives perform together. The festival is set to take place on April 11th in Indo, California. Word on the street is that Outkast is looking to embark on a full tour following Coachella to commemorate the 20th anniversary of their classic album Southernplayalisticadillacmuzik.

Outkast joins an already packed lineup of eclectic Coachella 2014 performers including The Wu-Tang Clan, Pusha T, Hot Chip, The Red Hot Chilli Peppers, Modest Mouse, New Order and many more. Though winter is on the horizon, this news adds anticipation to what has the makings of a great spring/summer for live music.