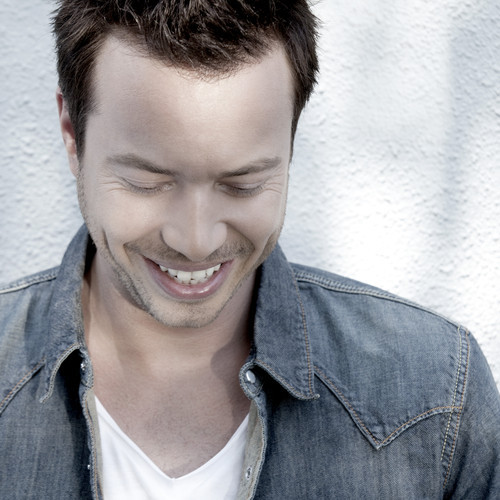 In the world of electronic music and increasing self-publication, radio shows have become a staple of artist-to-fan interaction and a key to keeping listeners engaged. While many stumble and fall or suffer from sporadic releases, Sander Van Doorn's Identity radio show continues to be one of the most-followed casts, now reaching its 200th go-round. Each week the hour-long mix begins with Sander, his tracks, and often a heavy DOORN Records showing, before handing over the reigns to a guestmix.

After two solid years of Identity, the 200th episode will finally drop this weekend, full of the hits, classics, and new talent you've come to expect from one of the world's premiere artists. The milestone comes on the heels of a very successful 2013, one that saw a slew of massive shows and chart-topping tracks. Most recently the Dutch electronic artist paired with mammoth-sized producers Dimitri Vegas & Like Mike to release "Project T," a galloping progressive house track that features strong string melodies, such as those in "Neon". It's a song that, like his show, pushes the boundaries of the electronic frontier by blending classical elements with modern showmanship.

Listen to Identity 199 below, which should tide you over until 200 hits this Saturday, September 21st on Sirius XM.