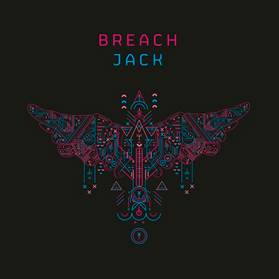 UK-phenomenon Ben Westbeech, known professionally in the techno world as Breach, has posted quite the video ahead of the EP release of his next single, "Jack." The track has seen a large amount of exposure before its official release on July 14th on dirtybird/Big Beat Records, among a viral movement of support for the record circulating online. The cheeky, melancholy vocals are now partnered with visuals that accentuate the party-ready production, and both just seem to say, "let loose!"