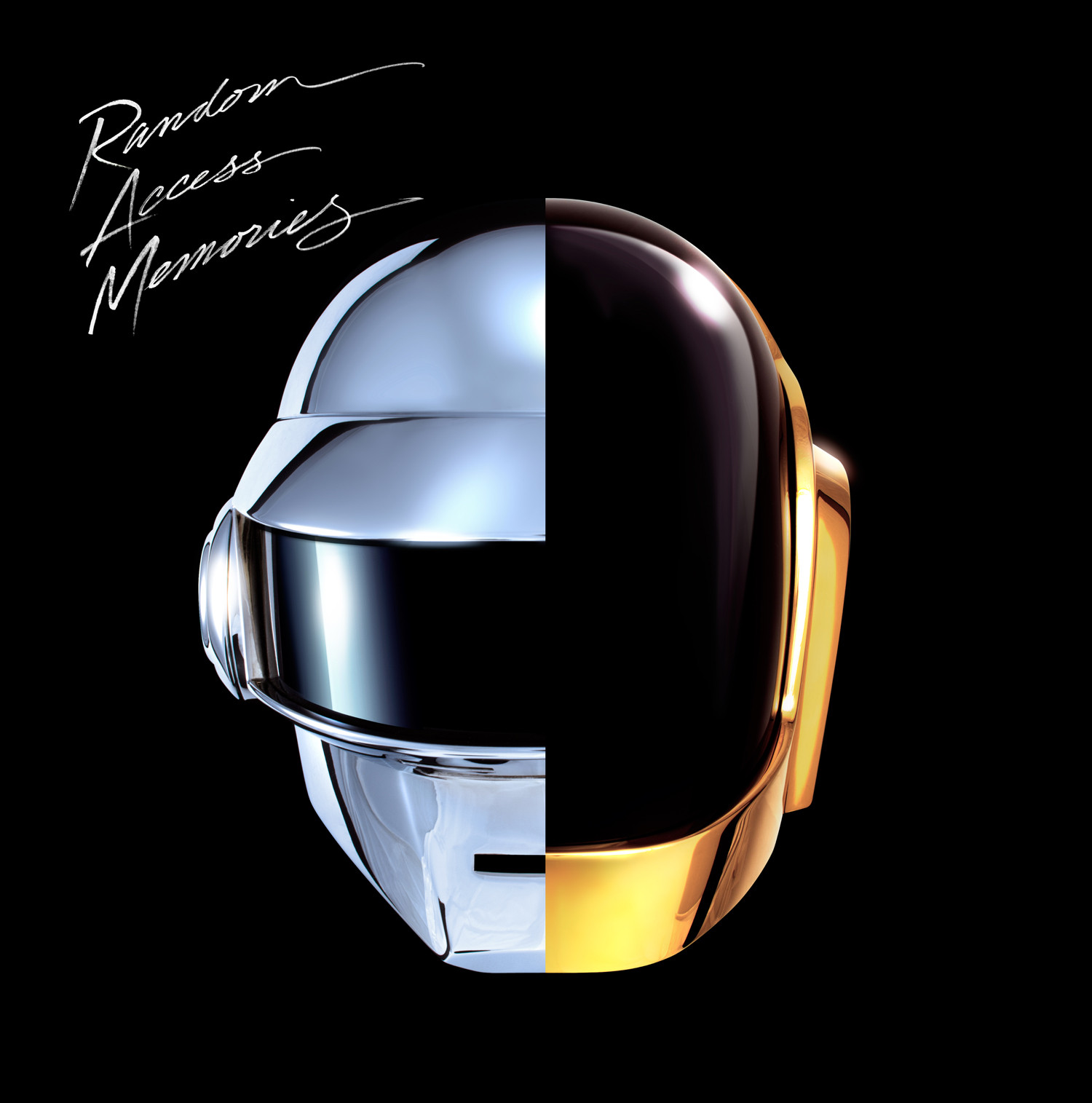 Everyone's favorite French android duo Daft Punk have had a busy week promoting their new album Random Access Memories, which is due out May 20th in the UK and the following day in the United States. Aside for displaying the tracklist for RAM (featured below), in the short time span they have put out three videos that follow up The Collaborators: Giorgio Morodor video we posted two weeks back and they also provided a video clip for their new single ("Get Lucky") at Coachella and during Saturday Night Live this past weekend.

In each of the new Collaborators episodes we are given insight into how much work was put into Random Access Memories and how the album will fit into the contemporary musical environment. In between the interview structure of the videos we are given clips of the collaborations with the artists themselves and some interesting shots of Daft Punk's equipment, their studio and the climate they recorded in.