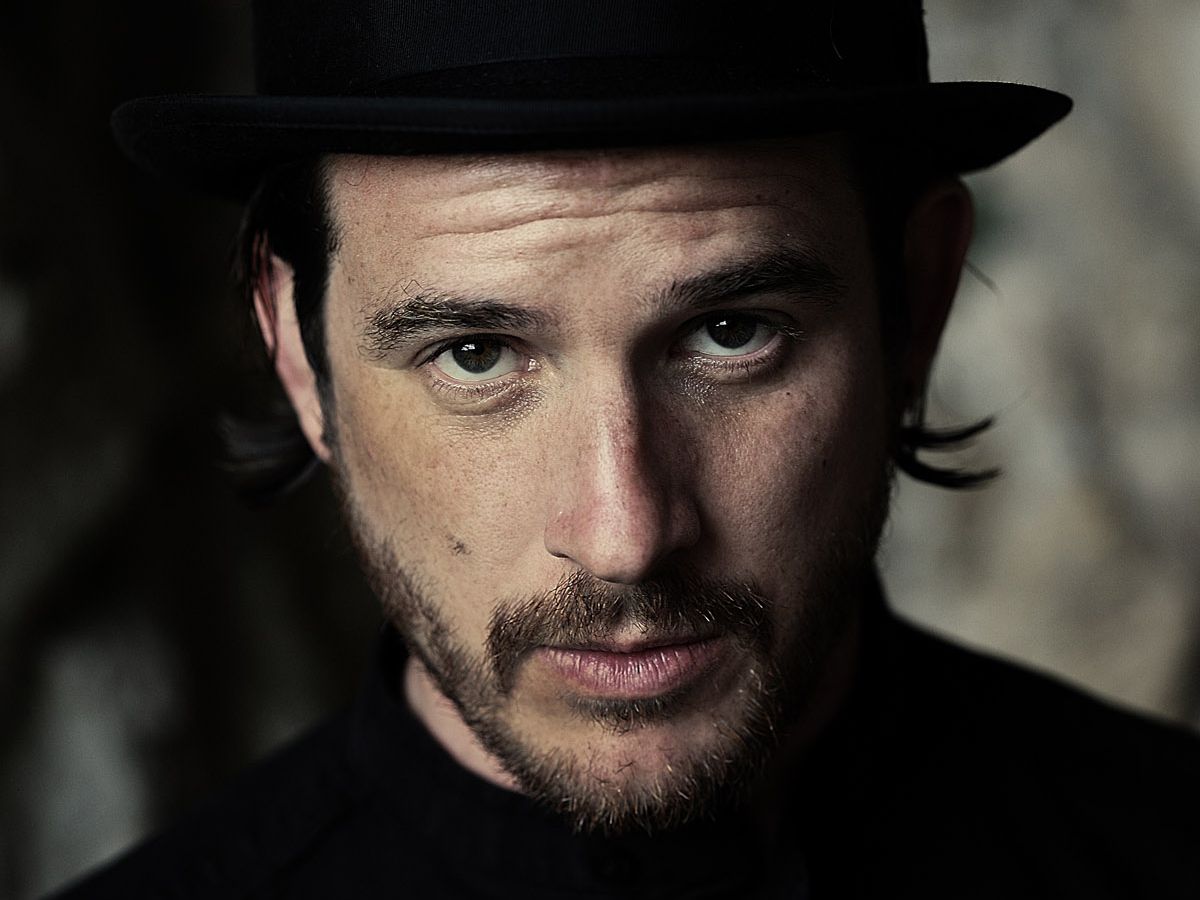 The high end restaurant known for its equally high end night club scene has partnered with Pacha NYC to bring us the Cipriani Sunday Series. Luciano was slated to launch the day party series back in February with an insane sold out show, but the party had to be postponed due to a major blizzard. Now, the Swiss DJ who is undoubtedly one of the pioneers of the modern clubbing experience, returns for a second go around. Groovy, minimal mixes and a production style that has developed with care over time, Luciano’s live sets are something of legend, and with the launch of this much anticipated party series, we don’t want you to miss out. Enter below to win tickets!