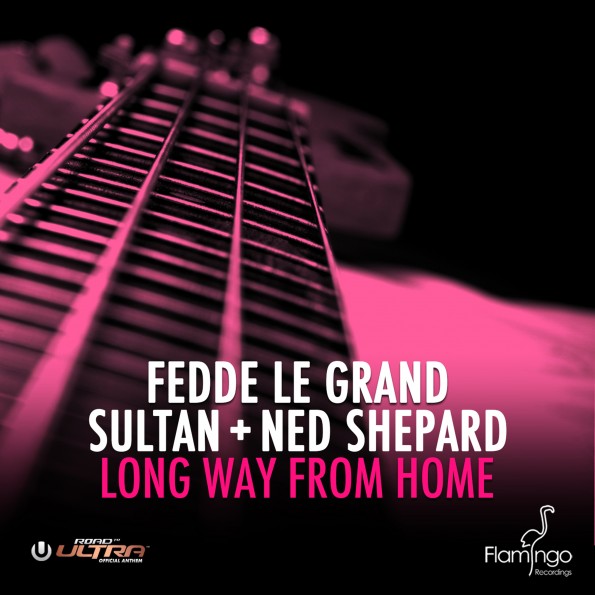 Though the Winter Music Conference comes to a close and dance music industry members return home from Miami, artists like Fedde le Grand aren't done with their work yet. Still riding high off of his release "Long Way From Home" with Sultan & Ned Shepard that steadily holds a place in the Beatport Top 10, the Dutch house icon released a final video to say "thank you" to fans and all those that helped to make the team's Road to Ultra Tour such a success. Working to really convey the journey that the guys went on around the US to the ultimate finish at Ultra Music Festival, the video is a visual memory book with their hit song as the soundtrack.