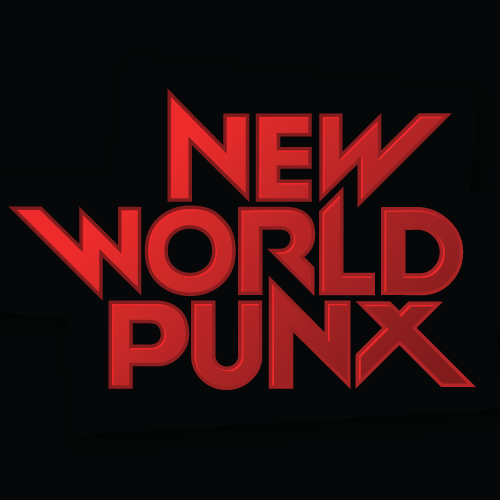 A duo famed for their uncanny chemistry, trance superstars Ferry Corsten and Markus Schulz have announced an official collaboration together to be known as New World Punx. The two who have performed back to back only on spontaneous special occasions will take the plunge under a new moniker that combines Corsten's hit "Punk" with Schulz's "The New World" officially during Miami Music Week that's just about to begin. With multiple performances lined up, it's sure to be comforting for fans to see an official tie between the two artists. We've seen the guys collaborate on tracks too, like "Loops & Tings" and "Stella," and now we'll surely see more than just energetic performances from them. Check out the links below for the first opportunity to see the two officially perform together, and to hear their famous 5-hour set that started it all.