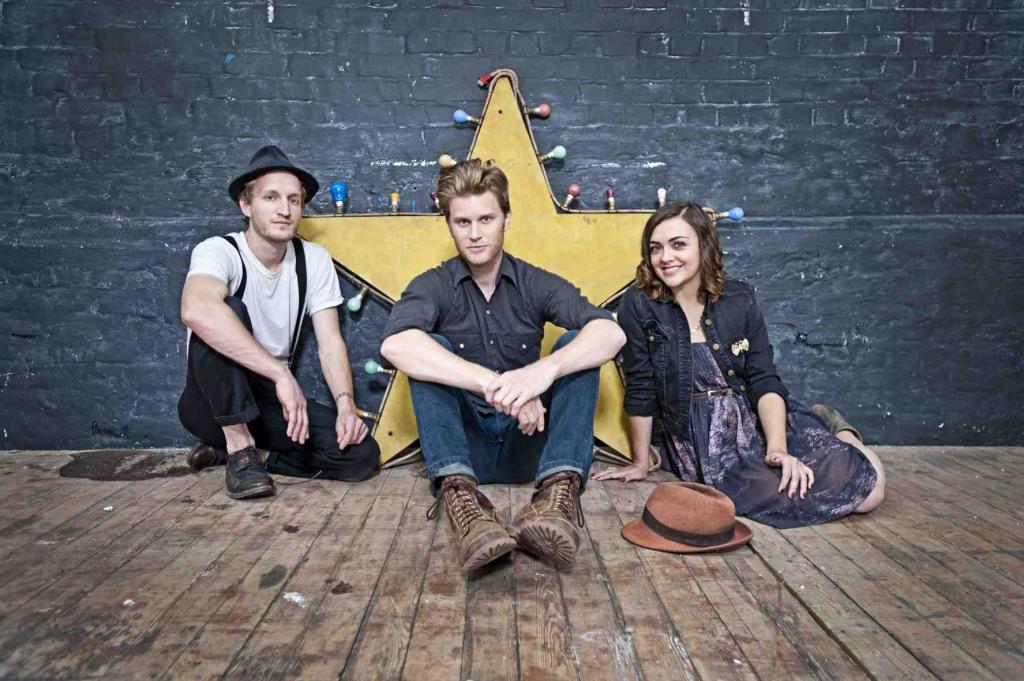 The Lumineers are taking the world by storm and are schedule to perform on Live TV.

Grammy-nominated band The Lumineers will be the musical guests on Saturday Night Live on January 19, hosted by Jennifer Lawrence.

The album is anchored by the band's popular first single "Ho Hey" which has just gone double-platinum, and is quickly moving towards triple platinum with the band selling over 300,000 copies last week alone with a running total of nearly 2,400,000 copies sold. This accomplishment comes only weeks after the song went platinum, which was just over 6 months in the making, with the band selling on average 50 thousand copies of the song every week since its release.

The Lumineers are the first independent label artist to have a debut single reach #1 at three separate formats--Triple A, Alternative & Hot AC. "Ho Hey" spent eight weeks at #1 at Triple A radio and two weeks at #1 at Alternative Radio. The song is currently #1 on Billboard's Rock Chart and #4 on the Hot 100. The debut album and "Ho Hey" were both #1 at Spotify for some time in December, and are currently sitting at #2 on the music streaming service.