With the intention to spread love and light, Australian duo Cult Shφtta release visuals for their new single "Fkn Oath". The video serves as a memory of hardships and a reminder of strength in love. The trend-setting Western Sydney duo’s visuals was filmed and edited by up-and-coming Sydney videographer, Aaron Bull. Aaron has previously worked with artists’ including Yungn Lips, OTG, Pistol Pete & Enzo, Jaecy, Lil Spacely, Yibby and more, and was also responsible for the visuals to Cult Shφtta's previous single, "My Ways."

The feel good dance-worthy single was shot in Australia. Amongst the chaos of the last six months, Cult Shφtta have manage to showcase the beauty of Australia amidst raging bush fires and severe floods. Director Aaron Bull displays Cult Shφtta's surroundings changing, coinciding with the evolution of emotions happening through-out the song.

Beginning with shots of barren, dry land (heartbreak/emptiness) followed by the destruction of the floods (letting guards down) then ending with wildlife returning and unknowingly, for the last time before the pandemic hit, celebrating together with friends representing re-kindling love. A positive single to uplift and unite us altogether.

On a constant journey to showcase original sounds and styles, Cult Shφtta’s latest offering proves they'll be the one to watch for 2020. 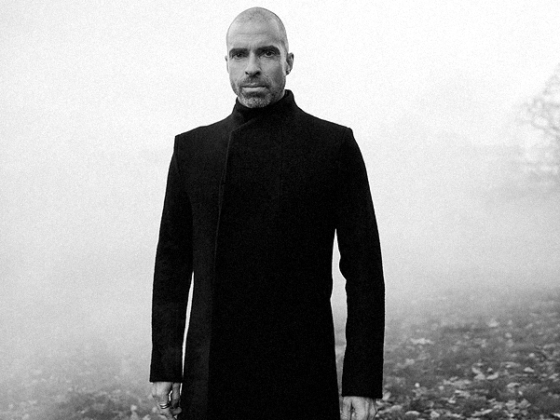 Chris Liebing enlists Bjarki for "Out of this World" remix duty 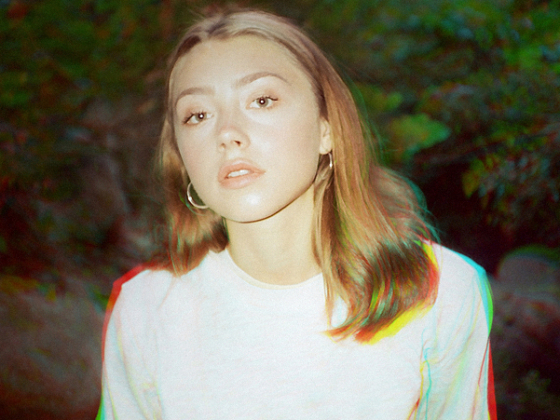