Σtella is "Picking Words" to hook you into her musical spell

Greek singer and multi-instrumentalist Stella Chronopoulou, or Σtella as she's known by, is setting up to release her debut album early next year. She's made a name for herself performing in bands like Fever Kids, My Wet Calvin, and Expert Machine, and also from collaborating with artists like Sillyboy, Coti K, Sad Disco, and NTEIBINT.

"Picking Words" is the first single from her forthcoming album and it's certainly a sign of more good things to come. In addition to Σtella's warm, velvety vocals, the track packs a nice drive with its bass line and oozing emotion. Most of the instrumentation and production is done by Σtella herself, but Greek producer NTEIBINT helped to produce the track and also mixed everything. The end result is a gritty, yet feminine single to lead Σtella's debut album. "Picking Words" is available now as a single, but look for it as part of an album next year. 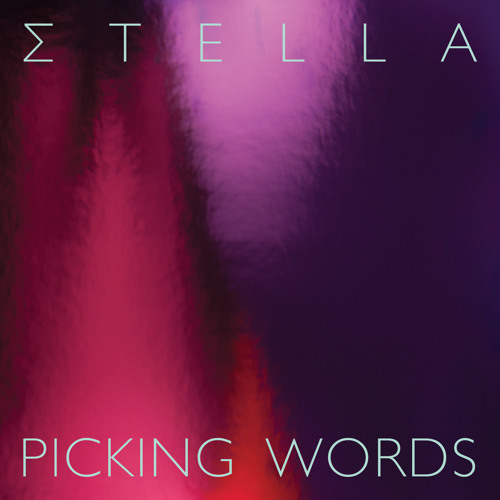