Surprisingly have a new track named Papermill by Madlib + MF Doom a.k.a Madvillian from their new upcoming project which name had not been release yet. They have been working on this project since 2009. This is also being featured on a aldut swim project. Check It Out And Enjoy!

THE NEW TRACK "PAPERMILL" IS AVAILABLE TODAY VIA ADULTSWIM.COM/SINGLES (LINK). "PAPERMILL" IS THE FIRST RELEASE FROM THE NEW MADVILLAIN ALBUM WHICH DOOM & MADLIB BEGAN RECORDING IN 2009. THE ALBUM IS CURRENTLY A WORK-IN-PROGRESS AND WILL BE RELEASED ON STONES THROW RECORDS. 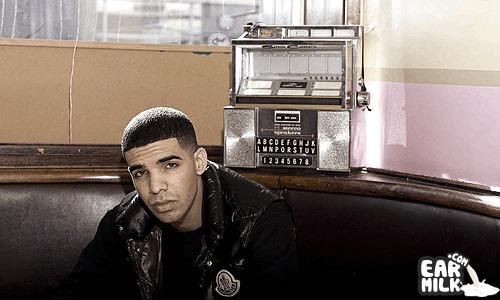 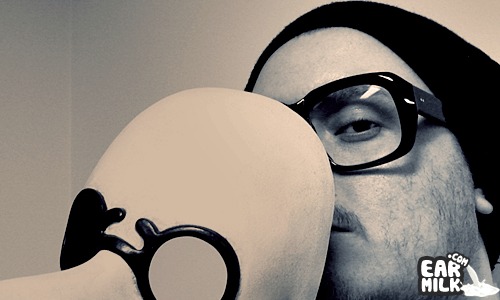