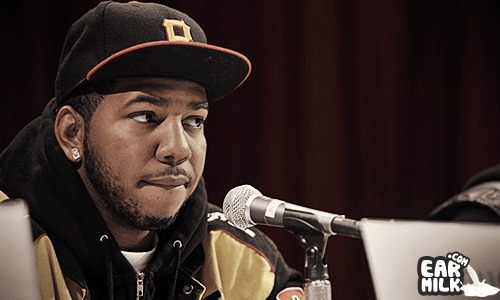 So 247HH has posted extended video footage of Chuck Inglish and Bun B. The videos were originally shot for MTV2's Wild Tour Story segments but this is the extended footage. Its crazy to hear some of these tour stories coming directly from the artist's mouth. And that reminds me... I'm gonna put in Souls of Mischief's "Tour Stories" single below just because. Check it out below: