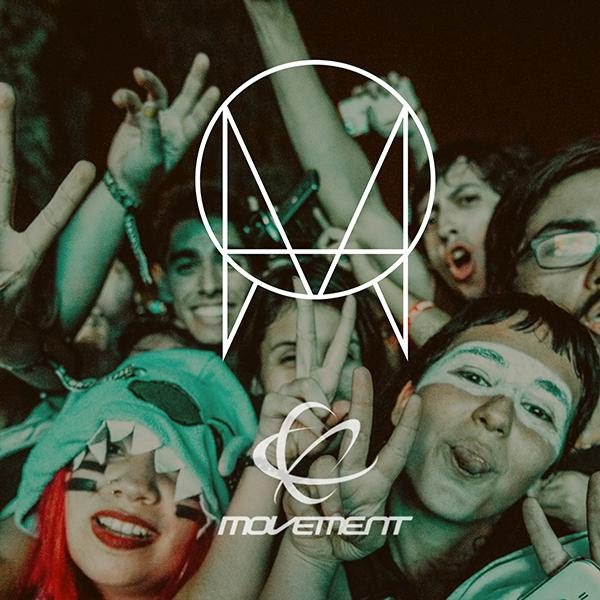 Over the past decade, Movement in Detroit has made a name for itself as the premiere techno festival of the world as well as a mainstay for newer, up and coming artists. With Detroit being ground zero for the techno revolution that has swept Europe the past decade as well as Detroit’s endless support of local artists, this is a no brainer.

However, the festival is not exclusively techno and for a long time has been a curator of a widespread of local pioneers as well as more underground artists, culminating in its Underground Stage each year. After being a tastemaker himself for many years, Skrillex’s own imprint, OWSLA, will be taking over the Underground Stage at Movement all day Sunday May 29th for their very own showcase. Skrillex will not be playing himself, but he’s sending some of the best of the OWSLA family, including Rezz, a newcomer to the label who’s been making waves with her tech at the young age of just 20 to start off the day, Kill The Noise fresh off the release of Alt Classic, What So Not the Australian trap lord, house aficionado Alex Metric, OWSLA mainstay Mija, as well as Bixel Boys, Sliink, and Vindata.

Ahead of their showcase, OWSLA has put together a special Spotify playlist to commemorate the 10-year anniversary of Movement. You can take a listen Here. This is definitely a festival you won’t want to miss. To pick up tickets to the May 28-30th festival and more information on Movement, please go Here. 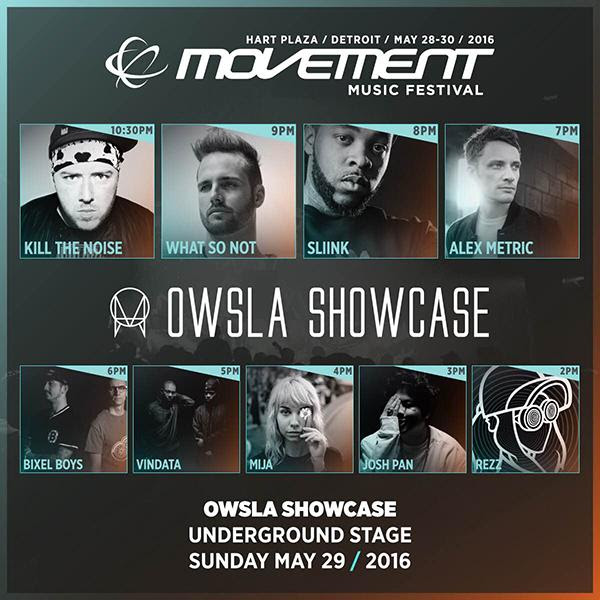