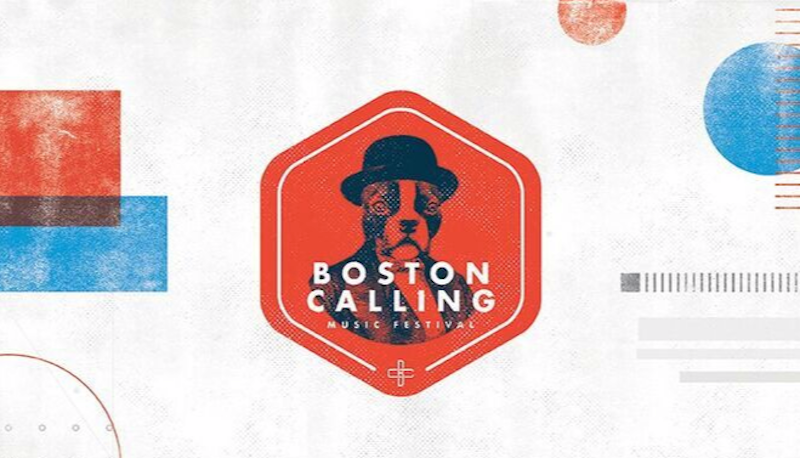 Boston Calling will be holding it's 7th edition of their fun and unique festival. The festivities will take place at City Hall in Boston during Memorial Day Weekend May 27-29.

This years festival will feature some musical heavy hitters. Sia, Disclosure, and Robyn will all be headlining at this years event. Other acts include Sufjan Stevens, HAIM, Janelle Monáe, Courtney Barnett, Vince Staples, Battles, and Unknown Mortal Orchestra. If those acts don't suit your fancy, other acts like Miike Snow, ODESZA, City and Colour, Elle King, Charles Bradley and His Extraordinairies, The Vaccines, The Front Bottoms, BØRNS, Christine and the Queens, Palehound, Lizzo, and Michael Christmas will be performing as well.

The festival has also added a third stage that will incorporate “comedy and other performances” to be announced in the near future. GA and VIP three-day passes are currently on-sale at special rates of $170 and $349. On Saturday January 16, prices will be increase to $185 for GA and $375 for VIP.