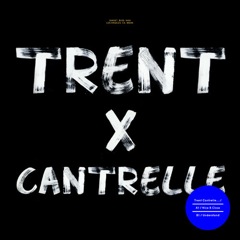 Moving quickly after Swedish House Mafia's farewell performance last month, Steve Angello has announced that he'll be at the helm to relaunch Size Records's sister label X with its first release next month. With more forthcoming releases that inspire Angello's own artistic direction (and alter egos Mescal Kid, Who's Who), the artists and music signed to the label will focus on the deeper, techier, more cosmopolitan side of house music. The first EP out on the label will be Nice & Close by LA-based Trent Cantrelle that features two tracks that are slightly reminiscent of some of SHM's early tracks, with a smooth and vintage sound and a 1990's dance feel. Out May 6th, the label's relaunch signals the first major move for the former Swedish House Mafia member and that we'll be seeing plenty more of him in 2013.