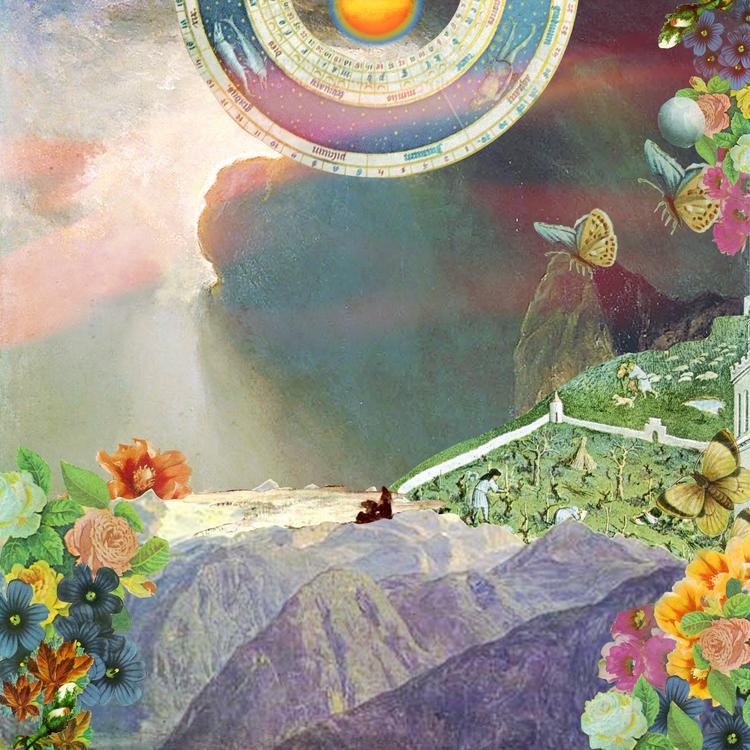 Back in 2012, Night Moves emerged from the shimmering, quickly widening pool of acoustic-psych rock with Colored Emotion, a patchwork breakout that squeezed serious indie-God potential into fuzzy threads of reverb. Night Moves then dipped right back into the ether to work on more music, or maybe not, and most people haven’t bat eyelash at the mention of the Twin Cities trio since.

A lot happened while they were gone. ‘70s-era rock experienced its full frontal resurgence, with bands like Foxygen and Tame Impala finally taking hold of mainstream and indie charts. Meanwhile, songwriter John Pelant holed up in his living room to pen dozens of homegrown singles that jived on influences from The Zombies to Devendra Banhart. Such was the recipe for Night Moves’ perfectly timed comeback, an impeccable sophomore effort that ditches its juvenile reverb in favor of woozy, sunny hits.

Pennied Days opens with “Carl Sagan,” the album’s premiere single that picks up where Foxygen’s “Coulda Been My Love” left off in 2014. It’s an open departure from Colored Emotion’s standout, “Headlights,” shedding the laptop-bred synth that served as a cover for lackluster melodies, fillers, and momentary dips in the band’s former life. Here, Pelant’s conviction shines through like sunlight on a jukebox. His uniquely tinny vocals shake with earnest emotion, accentuated by – not hidden behind – bright keyboard funk. The rest of the album gorgeously follows suit.

Night Moves’ success in warming up and cracking open emotionally shows a new embrace of major chord classics. “Hiding In The Melody” and “Leave Your Light On” call upon dad-radio crooners like Bruce Springsteen, Neil Young and Bob Seger; the latter’s “Night Moves” just so happens to be the band’s namesake. These aren’t the broody, mushroom-tripped guys. They’re the velvet prom night guys, the band scratching through the diner speaker, and they work it to artistic ecstasy.

But where the classics stale out over years of clichés, Night Moves gets a little weird, their squidgy folk bleeding through the AB chorus mold into something far more peculiar and, at times, uneasy. Pennied Days was produced by John Agnello, the wizard behind modern indie classics like Kurt Vile’s “Wakin On A Pretty Daze,” and his psychedelic rhythm is felt on every track. The album, then, is the humbled sum of these decade-spanning contradictions: A Scotch-taped, hippie-dippy mashup with post-modern voodoo warbled into its DNA. It’s a look that will set Night Moves apart as they ride the zeitgeist into open air.