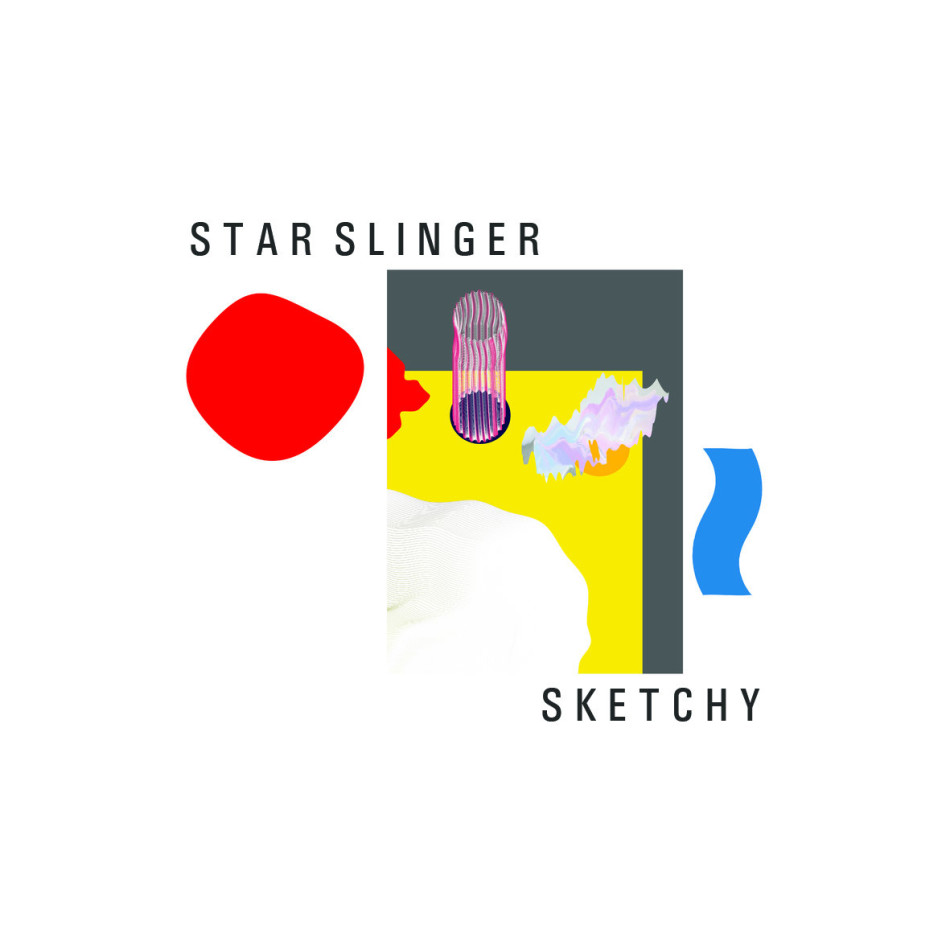 Revered beatmaker Darren Williams, a.k.a. Star Slinger, is most recognized for his eclecticism in music production and mixing, drawing influence from hip hop beats to house music and a broad array of genres. The Manchester-based producer first garnered attention in the music world in 2010 with his self-released beat tape titled Volume 1, which was highly praised by critics and drove huge press interest. The release was riddled with luminous samples, stringing together bodied retro soul with updated mixing techniques. Since then, Star Slinger's body of work has only expanded, ranging in remixes for a mosaic of musicians from rappers to indie singers. Star Slinger has interposed his personal flair in remixes of tracks for Jessie Ware, Bondax, Childish Gambino, Duke Dumont and more and has released several original albums and EPs. The artist also is occupied with his own label JET JAM, producing for several artists on his roster including FFX and Semma. Since his beginnings in the industry, Star Slinger has set a standard in electronic music to create art that sets him aside from the average producer, placing emphasis in both quality and diversity in craft.

In early January, Star Slinger had self-released his Sketchy EP, containing four exquisite tracks and exposing a side of Star Slinger that his fans may not be familiar with. Star Slinger was admittedly nervous about the release of Sketchy, as it is his first production to ever include his own vocals. Coincidentally, the EP was released on the day of David Bowie's death, with Williams stating “...this just confirms life is too short & artistry can stop at any minute. So I tip my hat to the fearless man that was David Bowie, and here is a new piece of work I was a little bit nervous about releasing. Life is too short.” The entire EP strays slightly away from his sample-based productions and alternately focuses on the heavy use of synthesizers, depicting an organic approach to the EP.

The EP begins with “I'm Like”, a groovy track with bouncy 808 kicks and Williams' own vocals processed through a vocoder to create a wavy, robotic atmosphere. The catchy song is full of soul and attitude in juxtaposition to the technologically affluent nature of the track, creating a vibrant tension.

Following that track is “Sketchy Boys in the Back of the Bus”, in which Williams presents a dispirited voice overlaid on choppy synths. The track is spacial in its sound, with Star Slinger boasting a deep and subdued track present with R&B vibes. Towards the middle of the song, Williams' use of off-putting percussion alongside illegible vocals and retro airy synths create for a hypnotic listening experience.

This pseudo-retro internet vibe is continued in the next track “Alpha Lead”. Star Slinger brilliantly collaborates the distinct electronic synths with subtle samba drum rhythms, marrying together opposite worlds in one track.

Star Slinger's Sketchy EP is an electronic journey, surveying a slew of tools and sub-genres which electronic music has bred. From Miami Bass to Future House and Vaporwave to old school soul, the EP incidentally covers a large portion of the spectrum of electronic music history, while still depicting a cohesive sound true to Star Slinger. Star Slinger's experimentation in Sketchy proves a major growth in his sound over the years and reinforces the notion that his open-mindedness in music develops a timeless iridescence in his craft. Check out Sketchy below and purchase it at your own price here. 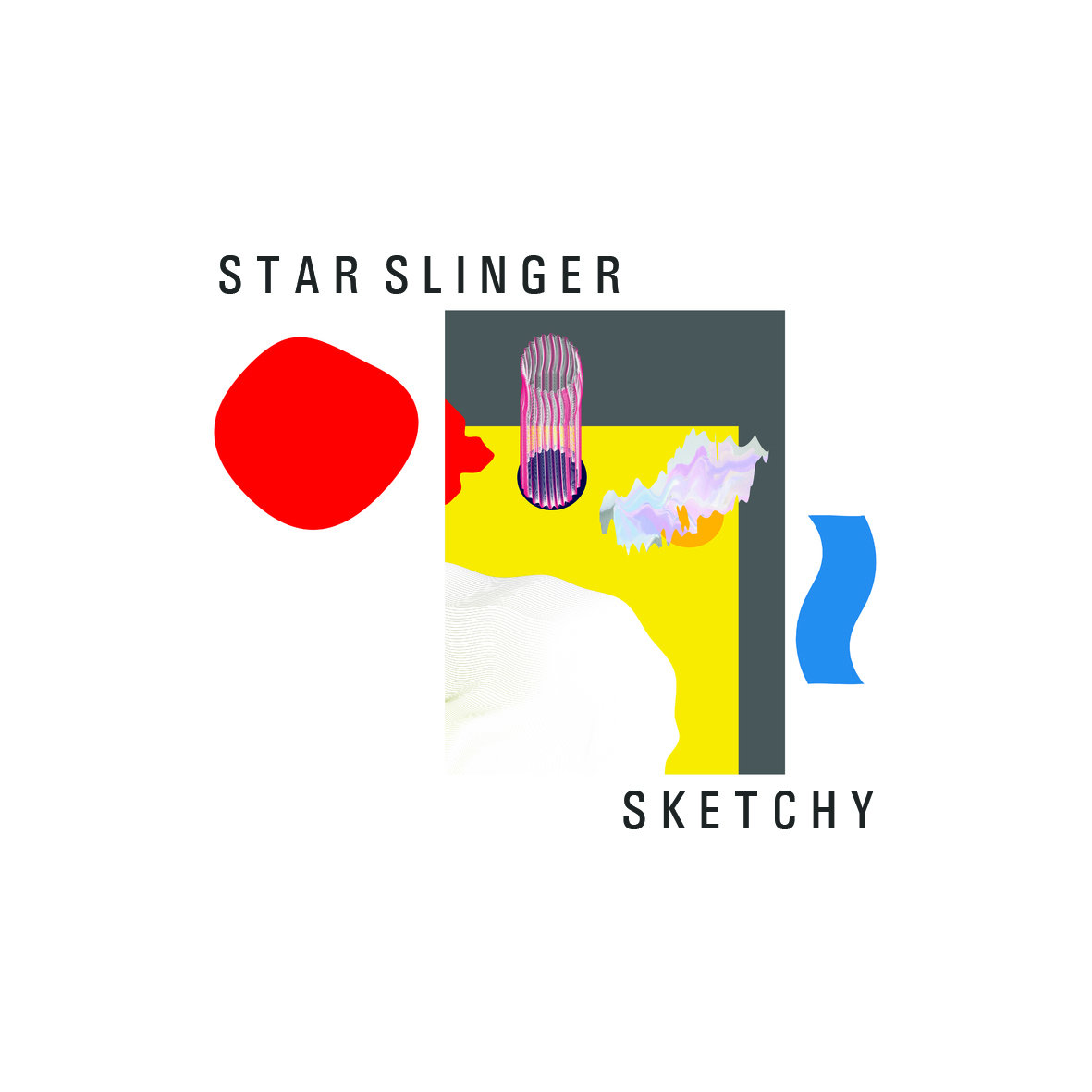