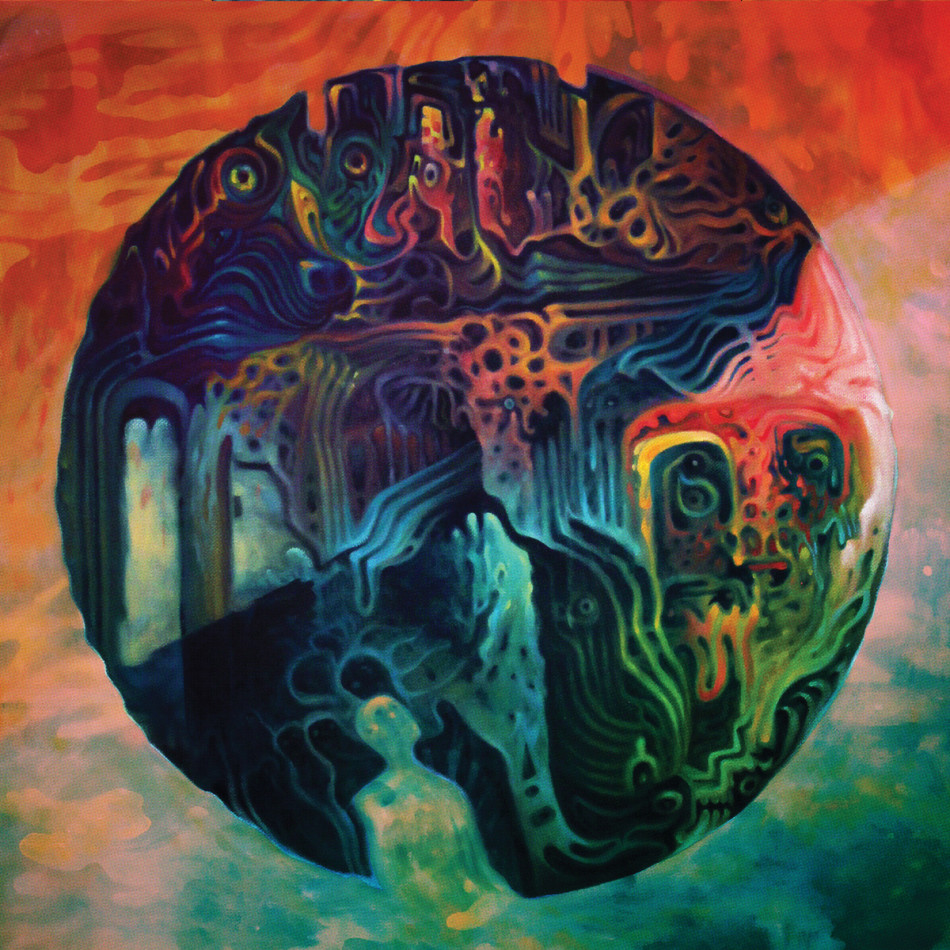 The Southern California based artist Yppah is a creative genie in electronic design and hypnotic melodies. He has just released his fourth official album via Counter Records titled Tiny Pause. Taking inspiration from touring the album beforehand around the United States, Yppah brings a unique live element to the album mixing digital and analog elements together. Yppah says the biggest motivators for this new collective project are adding two dogs into his life and acquiring a new love of surfing.

The first track off of Tiny Pause really introduces the right mood leading into the rest of the album. The gentle melody and playfully soft work with some vocal sounds leaves the listener intrigued in the overall mood of what is to unfold. What makes "All Shades of Pink" stick out so much is the intricate flow of sounds from one note to the next.

"Occasional Magic" is the second treat of the album and truly sounds like a temperate touch of creativity. The lighter vocals drift upon the main melody in an euphoric way that slowly recedes away as the real composition comes together. The song adds a gentle tone to the overall structure of the album.

When you feel left alone and somewhat abandoned, have no fear for the uplifting element of Yppah is sure to take you away. The glitchy side of "Little Dreamer" creates a serious rift between the first two tracks and what is to come next. As the longest track on Tiny Pause, it bridges two internal sides of the musician with a happy sensation.

"Neighborhoods" is in alignment with the previously joyous mood of "Little Dreamer", but there is one crucial distinction. "Neighborhoods" adds an infants voice just as brief samples to give a personified enhancement. The upbeat melody really provides an ample source of enthusiasm from the creators own mind.

The next two tracks blend quite harmoniously into each other as they move slightly more downtempo in pace. "Owl Beach II" sounds similar to Boards of Canada with washed out voice-overs and memorizing synths that elevate the soundscape. "Separate Ways Forever" takes off where the former stopped, with more crystallized samples and an interesting progression into the unknown world of experimental music.

"Bushmills" takes you on a final drift from Tiny Pause overarching theme by stretching more into the chill wave scene. There are clear guitar riffs and a vibrant structure that boost the ending energy of the track.

The last phase of the album takes a gentler turn as it wines down from the more action packed part during the middle configuration. "Spider Hands" and "Coastal Cities" are the final two features offering a more subtle closure to a majestic nine-track masterpiece. The closing snares and last burst of tension in "Coastal Cities" feels special to Yppah.

Ultimately what makes Tiny Pause such a memorable album is the transitions from one song to the next, creating a schematic flow of intention. When considering how Yppah crafted the entire album without any real featured singers, you can't help but be impressed by the skills. The overall plethora of sounds and samples makes the album significantly stand out and ranks a 8/10 with EARMILK.