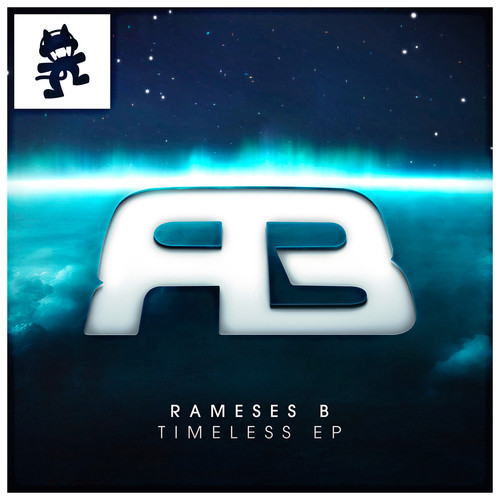 Rameses B has just released his Timeless EP with the Canadian label Monstercat. Between his chill sounds and some wonderful female vocals on three of the tracks, this EP offers some ambient listening that you've got to give a try.

Playing with sounds that seem to mimic actual water, Rameses B paired up with Meron Ryan to lay some warm vocals on this melodic dubstep track. "Underwater" takes a soothing toll on your ears that sets the tone for the rest of the EP. While this release may lack in high energy, Rameses B more than makes up for with the intense seductiveness of these four tracks.

The liquid effect from the first track carries over into the second with "Serenity" featuring vocals from Charlotte Haining, known for her previous work with Rameses B on a handful of his projects. Stepping up the thickness on this track just a smidgen, this track offers more of a trance sound than we usually see from this UK producer, but it still features a drum and bass that we would expect from him.

As Rameses B has also previously worked with the vocalist Veela, it is evident on the title track "Timeless" that they know their way around a drum and bass song. You'll want to be serenaded by Veela over and over again after a listen to this atmospheric track wins you over. Veela's vocals gave this song a direction different from what Rameses B had intended to give it, but it is safe to say that this direction works just fine.

As we approach the last track, "Never Forget" provides the perfect bookend to this EP; there is a gentle reminder of "Underwater" from the ambient sounds featured on the fourth track. As the only track without prominent female vocals, you get the opportunity to bask in the chillstep vibes that Rameses B does best.