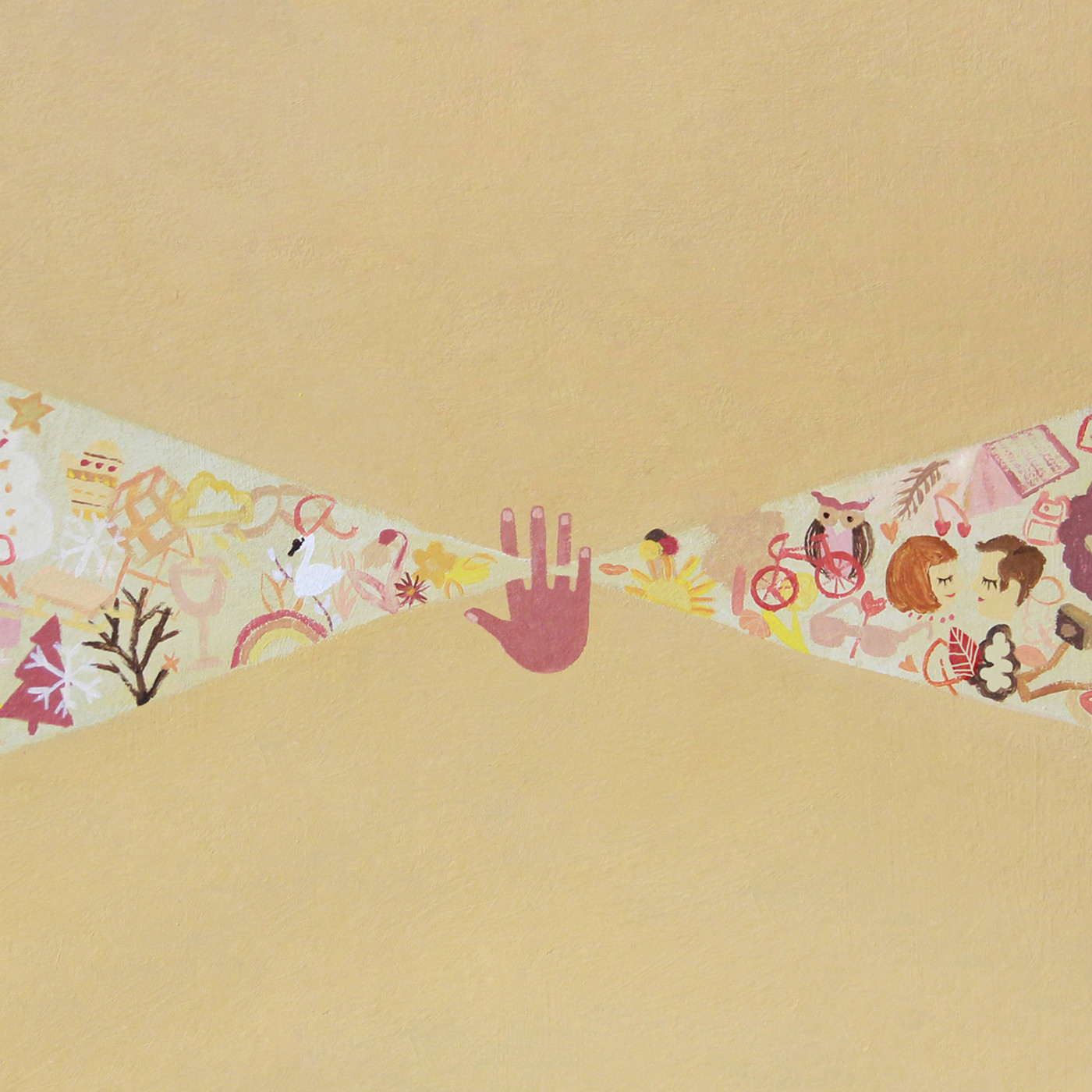 Dorena, believe it or not, is actually an acronym of a Latin phrase. The phrase is 'de omnibus rebus et nonnullis aliis', which translates into 'about everything and more'. The band consists of a quintet of musicians who have been playing music together since their early childhood. Throughout their musical career, it's quite the wonder how they transitioned into post-rock since they have played many styles including screamo and punk-rock. Dorena was officially formed in 2007 in the city of Gothenburg, Sweden.

Those of you who follow post-rock, you may have noticed that there seems to be a rise in avant-garde metal post-rock in Eastern Europe. Actually, metal in general has been slightly increasing in the realms of post-rock to which I can't tell if this particular musical niche is just naturally evolving into that state or is being forced into it in desperation of new sounds. The thing about post-rock is that it's a style that is usually hit and miss. Not to mention that the name post-rock has a wide scope. It can technically encompass everything from the likes of Ratatat to Sigur Ros if boiled down to the nitty-gritty. As in most things, there is an equal and opposite side.With the rise of metal in post-rock comes the more conceptual and ambient side. It's like the flip of a coin when you surf through new post-rock. It's usually metal-esque styled noise-throwing or soothing, harmonic hooks with splashes of ambient. Or in some cases, though more uncommonly, post-rock gallops through to land of indie and punk.

Dorena more or less falls in the ambient, melodic side of the coin, at least for their latest album release Nuet via Deep Elm Records. Nuet was released on March 12, though I had much time before hand to really let it sink in. I haven't heard much of Dorena, but as a big fan of anything post-rock, I had to listen to their work previous of Nuet. The album is quite consistent with Dorena's characteristics and styles in the past. They mix a good amount of ambient into songs, though they can break out into jam-fests in a heart-beat. Occasionally, they incorporate electronic effects as well. Nuet is the result of six years of refining, tuning, and molding their sound to the point that when you listen to one of their tracks, you can safely say "Oh yeah, that's a Dorena song right there".

Nuet is a package of seven songs, each with a distinct face though there is a subtle and consistent underlying mood cruising in the background. "Semper" is the first to lead. It's a magnificent opener with just the right amount of energy. Too many times where I'm overwhelmed with cymbal crashes, over-saturated guitar drivers, and booming bass. "Semper" infuses piano and some vocals along with the melodic guitaring to provoke something to stir within your mind. This particular song by no means is ground-breaking or over-the top creative, but it is nevertheless a good song.

The word nuet, in Swedish, means 'the present'. As I listen through the album, I learned that each individual song is meant to capture a specific moment in time, very short chapter in life, or even a simple thought. Most post-rock albums are developed with a key idea or theme, whether it is subtle or blatantly in your face. The overarching concept of this certain album pivots around the idea of time. Dorena describes,

A lot of things took place in our lives during the past two and a half years since our last release. And as we grow older, we notice that the years keep flying by faster and faster. These songs are ways for us to hold onto things that would otherwise be distorted by memory or fall into oblivion. The cover artwork by Paul Dudek is meant to represent the moment in time where the past and the future meet to form what is known as the present.

The following track took me by surprise. Dorena springs some electronic effects in "Her Comforting Touch". It's a wonder to me why haven't post-rock bands do this more often. In this particular song, the electronic loop lasts throughout the song and it works wonders. The rest of the guitars and drums enter after the first minute, coupled with nice string elements woven in between. This particular song doesn't have too much depth to it. It's just a fun tune to listen to while you are driving on the free-way with all the windows down and the wind blowing.

One other track I want to bring to light is "My Childhood Friend". The first few seconds gives us the indicator that this will be an ambient-styled song. With the track title "My Childhood Friend", Dorena projects memories into our brains about our youth and the innocent fun we had back then. The ambient effects though gives us that nostalgic mood, like we'll never experience such things again. That yearning for the carefree world of childhood and the lack of adult responsibilities rips right open as the song progresses. Not until after three minutes that things are flipped. From ambient droning, Dorena tosses us headfirst into an all out punk-jam anthem. In an Celtic-like style, any form of nostalgia is gone. It's like we're already there and living for the moment. This particular song drives home two different types of feelings, at two distinct periods in the song to which I am a fan of.

It's pretty hard these days to find new post-rock material. Electronic, pop, and indie music are all hogging up the spotlight and attention from the media. There are so many places I can look for post-rock, so I felt extremely lucky to be notified of this band. When I try to discover in post-rock bands, I am constantly swimming in mimics and followers of Explosions in the Sky and other post-rock giants. Granted, modern post-rock is being shaped by said giants, so it's damn near impossible to not borrow sounds and styles from them. Dorena do utilize some styles from other bands, but it's the overall sound that makes them unique. Sure, I can say that if you listen to bands likes This Will Destroy You, Toe, and Balmorhea, you will like Dorena. But that's like saying if you like Foo Fighters, you'll like Led Zeppelin.

It's not about the particulars in between, it's about the whole damn thing.