8 years ago by Blake Edwards 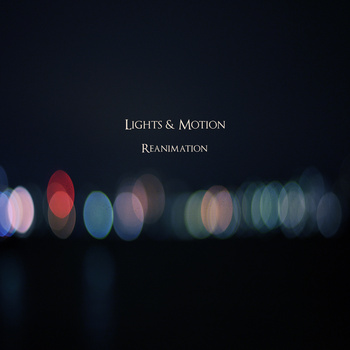 Something has been stirring the hornets' nest for the past few weeks in the post-rock world, and that something is the anticipation of Lights & Motion's debut album Reanimation, released today. Formerly known as Aerials, self-taught multi-instrumentalist Christoffer Franzen has been on an epic journey to-and-fro to release this album in the most polished form possible. The Swedish artist first started grabbing ears with single releases, such as preliminary versions of "Home" and "Texas". If you have already familiarized yourself with these singles, you already know that Lights & Motion straddle the high fence between traditional post-rock and cinematic rock. Arguably, those two styles can be blurred into one, which is what we hear in Reanimation. It's a melodic, frenzied race to ecstasy as you listen to each track back to back. Franzen says