Embodying the adrenalized alt-rock that has evolved euphoniously throughout their repertoire, Melt Mars are back with their awe-inspiring new single “Tainted Hearts.” Hailing from Orange County, they comprise of the dreamy vocalist Brian, Darnell (Bass), Eric (Synth), and John (Drums), who together form the quirky quartet.

As they continue to scope out their ever-evolving sound, “Tainted Hearts,” unravels with ravishing lyricism and a beaming backing that enraptures listeners with themes of infidelity and lustrous love. Brian states, “Overall, if you listen to the EP as a whole, you can make out a story of a relationship that is ending. I tend to just gravitate towards that emotion for each song. I really don’t have rules for writing.”

Taking to the studio to record their latest release, their non-conformist approach saw Melt Mars become true pioneers of production. Stripping back their recording, they experimented with unorthodox practices alongside producer Timothy Jones to capture certain emotions in the track. The band even tried their hands at meditating and yoga.

As they sing, “And you had me waiting by your door/ And nobody ever came/ And it seems like I’ve heard this story before/You’ve dragged me along once again/But my heart calls your name, Again”, it becomes clear why Melt Mars tried so hard to encapsulate emotion and intricacy into every second of their new single. They've released a tune that offers relentless resonance, but will also soundtrack the true highs and lows of any relationship.

Staying true to their unique DIY sound, “Tainted Hearts” gears fans up for a highly anticipated EP in coming months. 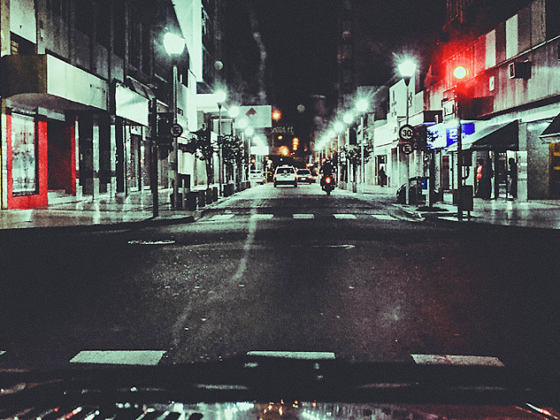 Sadat X, Jay Worthy and Khrysis remind us that "Everyone Has A Story" 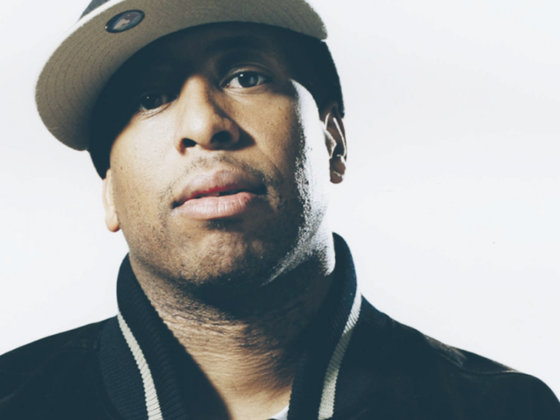