In 2022, the new age rapper has to also be an entrepreneur in order to thrive financially. Those moves don't always have to be in music, though, as we've seen with artists like Rick Ross, who has become synonymous with Wing Stop due to his business with them. Hailing from Kentucky, rising rapper John Salls understands this notion perfectly, having franchised a McDonalds location before the age of 30. Known for rapping about evolving in more ways than one, Salls has merged his business sense with his musical talent to create his label, ButterBoyMusic Group. Checking into our pages for the first time, he drops off his motivational new project, CEOSZN.

Sticking to the theme of being a boss, CEOSZN finds John Salls spending the nine-track project rhyming about a range of different topics, centered around the ethos of being an entrepreneur. Featuring production from Amoxibeats, ayemandeezy and more, Salls finds a chemistry with each producer, resulting in engaging standouts like "KOOL AID" and "Samurai." While the latter serves as one of the singles leading up to the project, the former has found its way to fan-favorite status. Rhyming over laid back production, "KOOL AID" has a nostalgic, Golden Age feel without dating itself too much due to the lyrical content from Salls, who changed through cadences frequently enough to keep up the pace.

Be sure to get familiar with John Salls and take a listen to CEOSZN above. 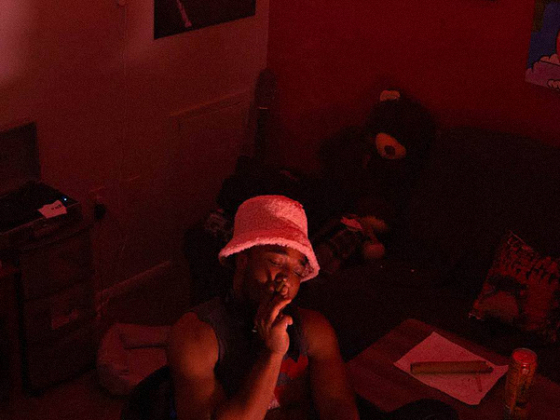