One of the hardest things to do in life is to stay consistent, especially when it comes to art. There are plenty of clichés about how sequels to movies never work and how many times have we heard of artists saying they're starting a series of music releases only to eventually get winded. Drawing inspiration from things like Westside Gunn's Hitler Wears Hermes series, Las Vegas lyricist BUUBACKWARDS has been keeping his word on releases. After establishing himself over the last three instalments, he checks into our pages with his most complete work to date, Uncut Demo 4: Side B.

Completely produced, written and mixed by BUUBACKWARDS himself, it would be understandable if at times this project felt a little stagnant, but no. Instead, UUB does a brilliant job of initiating a sense of pacing early on in the project. Kicking things off with "TROOPS" and "UP THE SCORE," he immediately captures the listeners' attention through sheer energy and head banging production. Following up, the two-song-run of, "WUZGUUD" and "WEEKEND" serve as the highlight of the project. On the former, he gets in his boastful bag as he showcases the best flow of the project, talking to a woman he only covets for the night, making for a fun, low-stakes record. Similarly on "WEEKEND," he recruits fellow Sin City native Asaiah Ziv for an engaging anthem that perfectly paints what a hazy weekend looks like for a Vegas local. Finishing things up, he gets a bit more experimental on songs like "LAY LOW" and "BLOW," as he further tries to establish himself as a versatile artist.

Be sure to get familiar with BUUBACKWARDS and check out his project above. 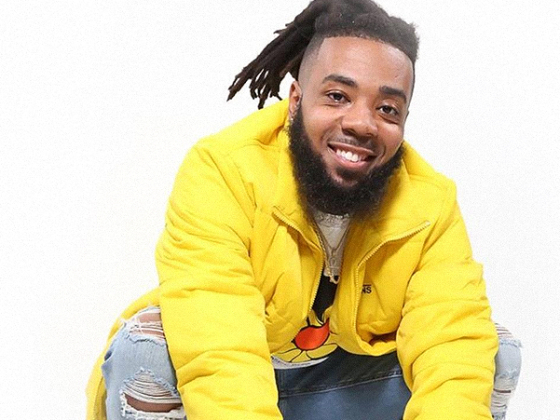