For some reason, when people talk about nepotism, they often only mention the benefits of having a successful family member. But rarely is the pressure mentioned, especially if you choose to follow the same path. As the brother of Soundcloud sensation Lil' Skies, ascending crooner Kamrin Houser is no stranger to this notion, as he's constantly looked for ways to stand out, resulting in some notable releases. Looking to keep the streak going, he checks into our pages with his engaging new single, "Diamonds."

Produced by Kingg Sam, "Diamonds" serves as a shift in genres for Kamrin. More known for his uptempo, melodic raps about low-stakes topics, "Diamonds" finds Kam showcasing his potential as a pop artist. Utilizing the bubbly production, he showcases a vast vocal range that he harnesses to produce some infectious runs throughout the record. Another evolution showcased by Kam is in the songwriting, as he pens a somber record about losing love that's incredibly relatable. Perhaps the most impressive part, though, is you wouldn't know it without paying close attention, as Kamrin's performance on the hook meshed with the production makes for an incredibly enjoyable record. In all, the record's best quality comes in its ability to play on both sides of the field.

Be sure to take a listen to the single below and get familiar with Kamrin Houser. 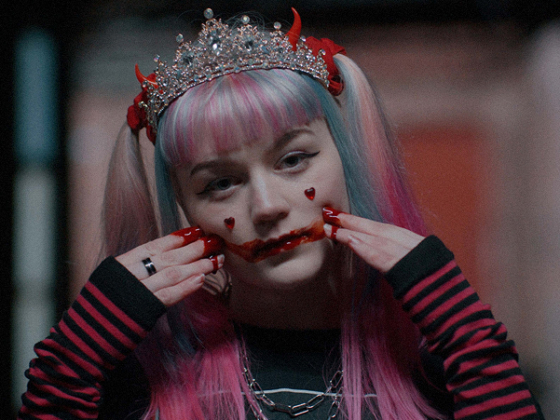