Over the first half of the year, Bay Area native RonnieMac has put on a masterclass in consistency. After being forced to sit down like everybody else in 2020, Ronnie has hit the ground running in 2021 with a consistent stream of music video releases that have furthered a buzz that was already starting to pick up some steam. With no signs of slowing down, Ronnie returns with his high-octane new video for, "OT."

Shot seemingly in a down south apartment, Ronnie opens up the record with a declarative line that gives a hint as to why his stock has risen with, "5 states this year, we ain't done yet," before the bass-heavy Bay Area production from Mook Made IT drops. From that moment on, he spends the record at his most confident, putting together a string of different flows that each fit the production seamlessly. Though the video doesn't feature your standard shots of women dancing, fancy cars and money–all of which are normal staples in a RonnieMac visual–there's something endearing about the camera never leaving Ronnie. Utilizing his developing on-screen charisma, the video does a brilliant job of combining that notion with his ultimate calling card, his ability as an emcee.

With his new project, Still Not Playin' having just released, the sky is the limit for RonnieMac. Take a peek at his video above and get familiar with the Bay Area staple. 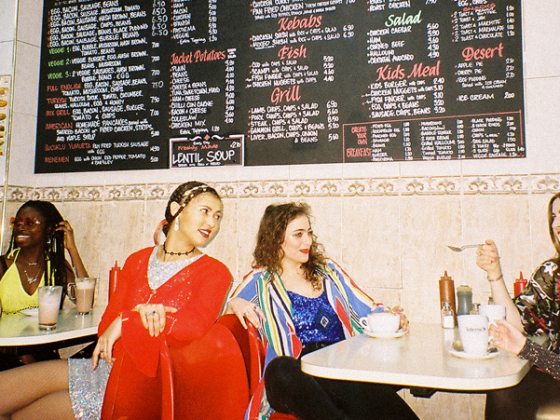 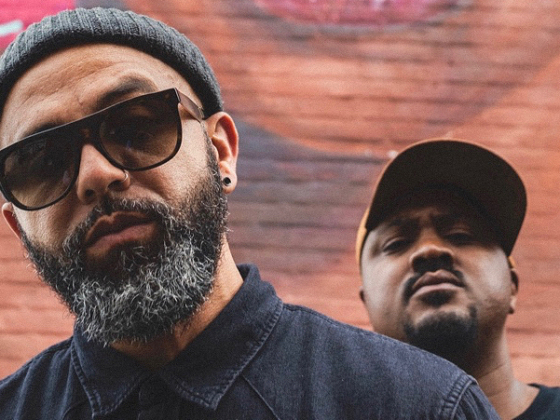