Hailing from Indiana, rising rapper, King Kap is one of the most consistent rappers in the underground. Kap stayed busy in 2020 with his well-received Castlevania album, as well as a string of singles in anticipation for his newest drop. Keeping consistent, he kicks off this new year with his new album, Still Not Perfect, a follow up to his popular 2019 release, Far From Perfect.

At eight tracks, the 24-minute project finds the Midwest native rhyming about an array of different topics, ranging from women, the rap game, the drug game and plenty of more. Showcasing his ability to craft a full-length on his own, one of the more intriguing parts of the project is the fact that it is executive produced by Kap himself. Equally as impressive, he relies on no features, instead opting to highlight his abilities and skip right past the clamoring for a co-sign. The move works well for him, as standout songs like, "Stay" and "Moonwalk," are among the best in his catalog, which see him at his most confident, shifting through cadences at an impressive rate over engaging production that's buoyed by ambitious drum kicks and thumping bass-lines.  The best song on this project, though, is without a doubt the intro, "White Girl." Utilizing a well-placed 50 Cent sample, he cleverly flips the title of the song to speak about cocaine, as opposed to the Becky-inspired topic that the title infers.

In all, Still Not Perfect is a great sign of growth from the young emcee. Make sure to press play below and get familiar with King Kap. 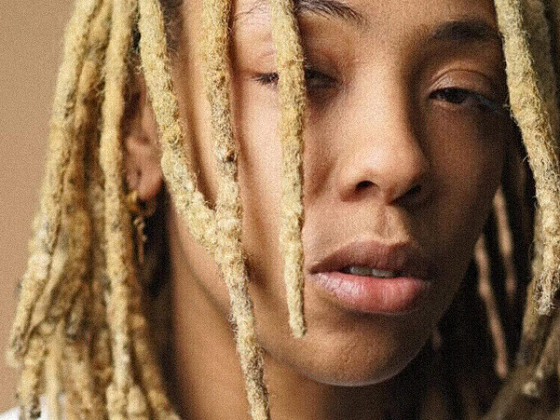 Zoe Gawd introduces us to some "Bad Things" 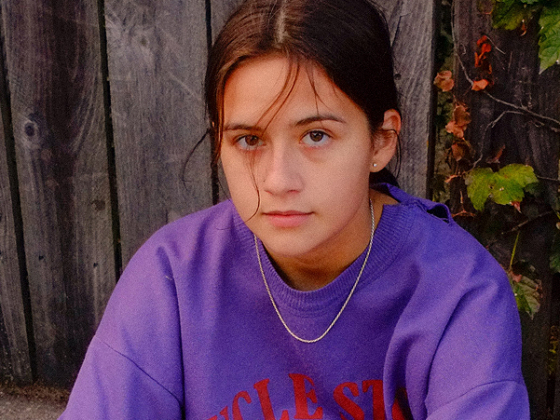 Cece Maravilla injects their own alt-pop flavor into "TLSD"