Although the year is young, we're two months in, and that's plenty of time start establishing the tone for the rest of the year. Hailing from Harlem, that's exactly what rising rapper Neek Bucks has been doing. On the strength of the buzz surrounding his recently released Neighborhood Hov project, Neeks has parlayed scene-stealing verses next to artists like Lil' Tjay, Benny The Butcher and more, into a partnership between his personal H4 Records label and 1801 Records. Looking to continue his ascension, he drops off the new video for one of the standout tracks on the album, "Flight."

Directed by Bow Mugz, the video for, "Flight," is a monochromatic visual that relies heavily on atmosphere and effects that compliment the video very well. Seemingly shot in Harlem, the video follows Neek and featured artist, Sleazus Bhrist around town as the NYC night skyline serves as the perfect backdrop to the music. Speaking on things plaguing his mind while he contemplates his ascension, the ambient video plays perfectly into the hands of the poignant record, which is buoyed by an incredibly infectious hook provided by Sleazus Bhrist.

Be sure to take a look at the video above, as well as the project, Neighborhood Hov & get familiar with Neek Bucks. 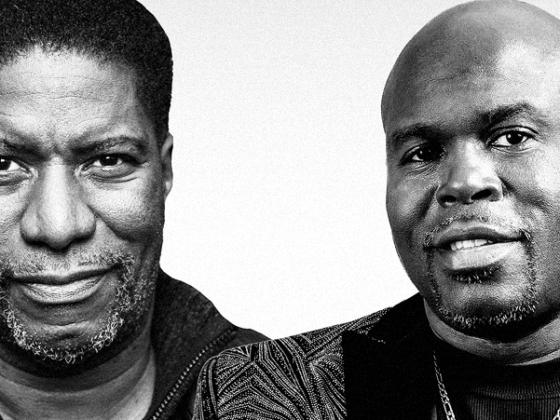 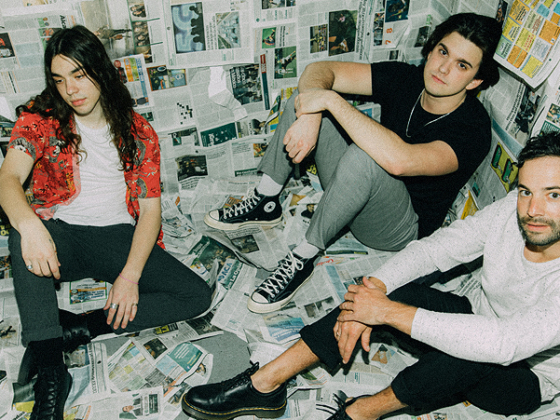