Although the genre has experienced an otherworldly amount of growth, the last decade was also filled with a lot of turmoil and sadness. Much of this was due to the toxic environment that had plagued some of our young stars, which was spearheaded by senseless acts of aggression and lots of prescription drugs. We’ve started to find our way again, but the time period affected anyone with a pulse, let alone those who live among it. Hailing from Southern California, Capo Corleone is one of those artists, and he states his opinion on that and much more in his engaging new single, “Supersize.”

On the surface, “Supersize,” seems like a scolding dissertation of young rappers, but it’s far from it. Taking a deeper listen, Corleone does his best to educate, albeit aggressively, as he speaks on better ways to maneuver throughout the industry. Taking advantage of the upbeat production from DJ Dister, he utilizes the time to also showcase his abilities as a lyricist, chopping through the record in a visceral way. He also takes aim at, “crabs in the bucket,” as he doubles down and proves that his abilities as a lyricist are to be taken seriously.

In all, the single serves as a great introduction into the year for Corleone, who seems primed to have a big one. Take a listen to the single below and get familiar. 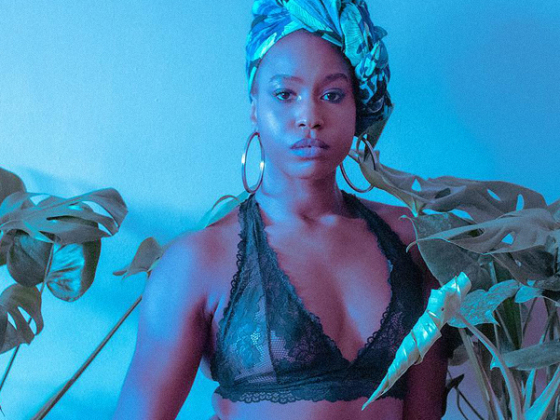 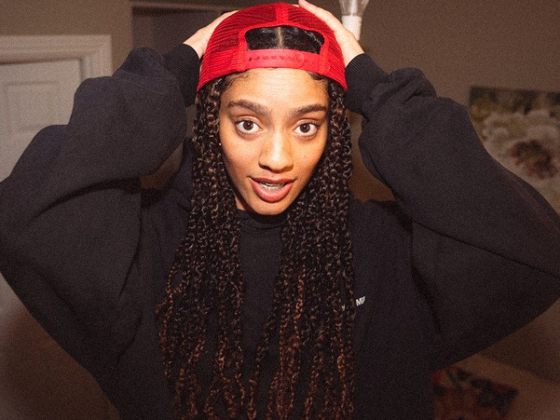 Aby Coulibaly is in carefree mode on "Long Nights" [video]