For the last few years, drill music has been dominating the airwaves in New York City, buoyed by names like 22Gz, Sheff G, Sleep Hallow and more. Starting about a year and a half ago, that sound became mainstream off the back of the late, great, Pop Smoke. After seeing the riches and attention that were awarded to Pop, many of the current NYC emcees recalibrated their sound to fit with the times. One of those names is Young Nino, a Palestinian artist who's starting to bubble around the boroughs of New York City. Looking to further that, he checks into our pages for the first time with his festive new video for, "Shoot Up The Room."

Produced by King JC, the drill inspired record finds Young Nino bending the sound to fit his vocals. Utilizing a cadence that's a bit more sped up than the genre is known for, he provides a refreshing twist, as he dances around the track with different cadences. Another interesting quality he has is his ability to make these raps sound like a party. In essence, drill music is about using your gun, which he speaks about, but the best artists make you forget the content and start dancing anyways.

Directed by Roberto Perez, the video finds Young Nino and his screw moving around New York, taking over various bodegas. Armed with flashy whips, wads of cash and unlimited amounts of charisma, Nino does a great job of bringing the energy of the record to life, making for an enjoyable combination.

Take a peek at the video above and get familiar with Young Nino. 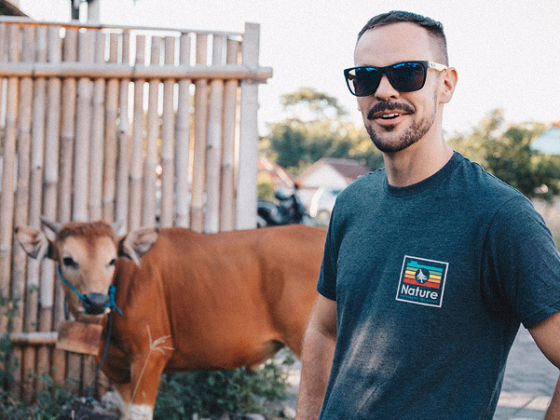 Per QX has a "Change Of Mind" in new single 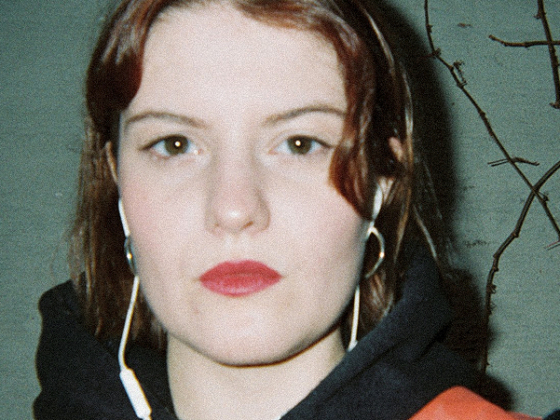