West Coast hip-hop is one of the most undeniable sounds in all of music. Blending infectious synths with thumping drums, extreme bass and creative sample choices, the sound that Dr. Dre introduced to the world has grown up and spawned it's own creations. Looking to join the party, Virginia native Southside Yoko takes a stab at the sound, as he recruits G Perico for their festive ode to California, "Westside."

Shot by Rick Rogers, the video follows Southside Yoko and his woman around a Southern California mansion, where they look to be enjoying each other's presence. One of the more immediate things to notice about the video, is the creative choice to have Yoko and the woman watching parts of the video they're recording on YouTube, complete with millions of views. Allowing for the beautiful scenery to do most of the work for them, they hang out around the house, doing various activities that help punctuate what's being spoken about on the record.

As for the song, produced by Sonder, it finds Yoko adjusting to the production in a seamless way. Transitioning from lead vocalist on the hook to the man with the raps during the verses, he displays a versatility that makes his development as an artist one to watch. Completing the single with a show stealing verse from Perico, Yoko sets out to do the West Coast justice on this one, something he accomplishes with flying colors.

Take a peek at the video above and learn more about Southside Yoko. 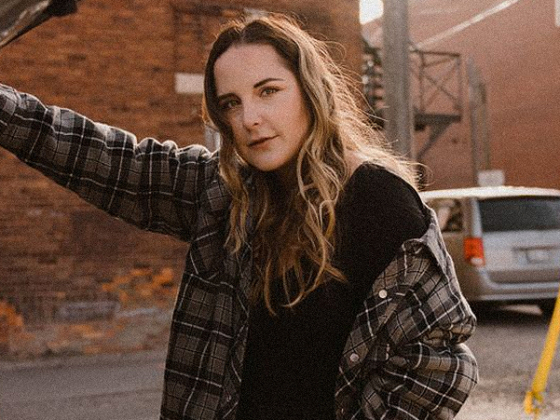 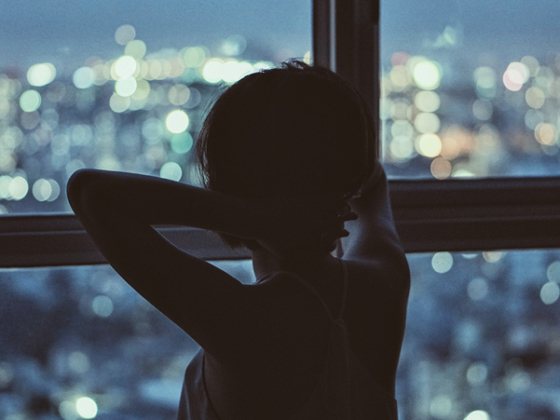