Shurland Ayers has had a unique journey thus far. Now finding himself in Tokyo, the Trinidadian by way of Brooklyn artist has slowly but surely cultivated an active fan base that spans across a few different countries. He's done this by staying ultra-consistent on social media, providing enjoyable content and dropping well-received videos at a respectable pace. Looking to further his status, he checks into our pages for the first time with his new video for, "Stuck in Ya Wayz."

Written, mixed and produced by Shurland Ayers himself, one would normally be wary of an up and coming artist taking on such a responsibility. Almost immediately, you figure out Ayers is not your normal up and comer, as his production and mixing stand out impressively. The other thing that stands out is how well he uses his voice, bending his vocals in different ways to create for an incredibly engaging record that also pairs well with the video. Also directed by Ayers, the video focuses on a straight shot of him in different areas of Tokyo, giving more context to the artist behind a unique, and complex sound.

"I wanted to shed light that some of us are stuck in our ways," says Ayers about the video, "However, the only thing controlling us is us, and we as the controller have the power to be happy or unhappy." 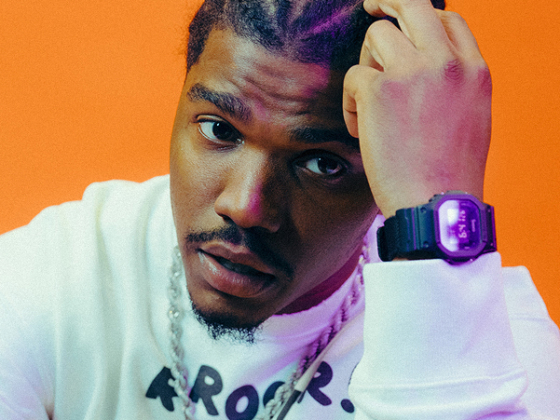 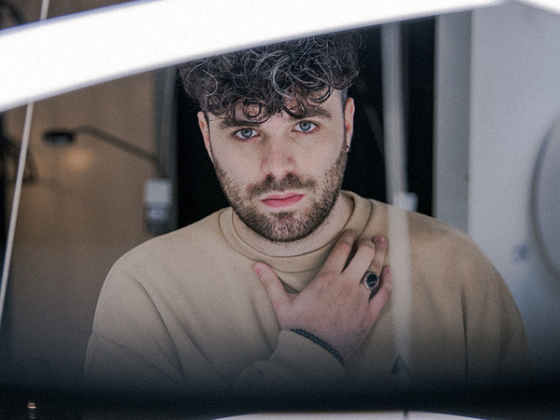 Jerro makes his return to Anjunadeep with "Go Back Now" ft. Beacon