Southern California has been experiencing one hell of comeback in the past years. After being a bit dormant for a while on the underground scene, the region has spent the last two years providing us new artists like Shoreline Mafia, Drakeo The Ruler, 03 Greedo, and Airplane James. Looking to edge his way into the conversation, Inglewood native Doug The Plug checks into our pages for the first time with his engaging new video for, “Say What?”

Directed by Bradley Dunn, “Say What?” is a visually stimulating, enjoyable video that finds Doug and featured artist, Money Masss in a luxurious backyard surrounded by beautiful women. Soundtracked to thumping production from Martianonthebeat, the record itself is a festive one. Showcasing his knack for melodic ability on the hook, Doug then quickly shifts and highlights his abilities as a lyricist in between. Going back and forth with Money Masss, the two also highlight their developing chemistry together, which each of them providing refreshing performances on the record. Combining the elements that are featured visually with the infectious sounds of the track and you have one of the more intriguing releases of the holiday season.

With 2020 closing out, Doug is smart for testing the waters and checking the temperature of what his fans are listening too. Take a listen to the single above and get familiar with Doug The Plug. 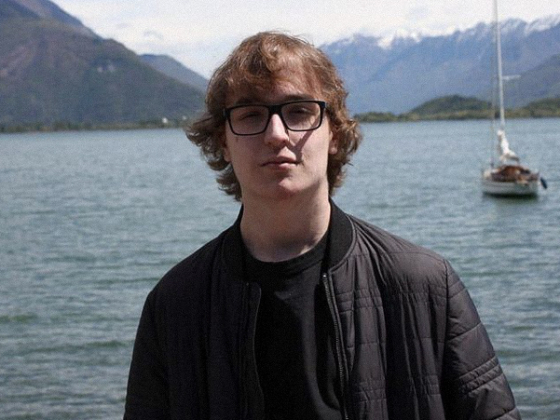 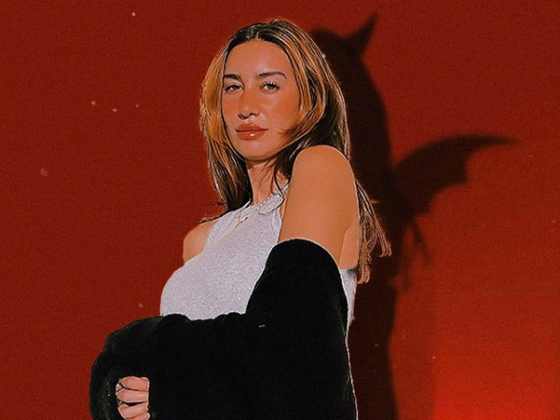 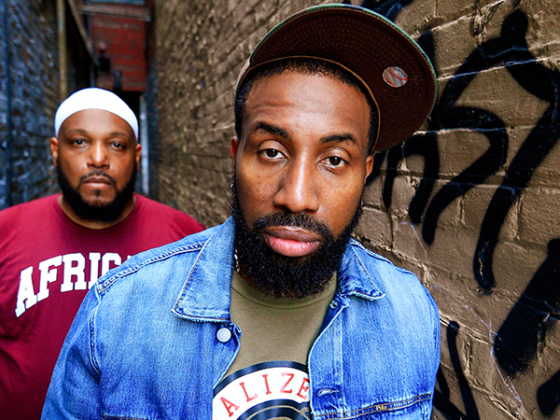