Hailing from Inglewood, California, rising rapper, Griff Tyler is one of the more intriguing prospects to come out of a talented So Cal class this year. After resurfacing on the scene with his Airplane James assisted single, he started to build up a social media buzz around the impending release of his new project. Harnessing that energy, he doubled down on the noise by releasing his love letter to Los Angeles in the from of his new album, Play Your Cards Right.

Coming in at 9-tracks, Play Your Cards Right is a warm, engaging album that feels like an emotion filled day in L.A. Utilizing rapid hi-hats, infectious synths and well-placed samples, producers like Viper Beats, Hunger Force and more set the table up perfectly for Griff to deliver–and that he does. On songs like, "Guarded," and "Wassup," he showcases his knack for witty lyricism, as well as his ability to connect to women, evidenced by the hooks he provides for each song. He also proves his star potential, as Airplane James and G Perico each give standout verses on the records, respectively, but it's Griff who's the star of the show, refusing to be outshined. In addition to being able to connect with women, another quality highlighted on this album is his ability to create a fun, engaging atmosphere. Songs like, "Play Your Cards Right" and, "Cold Piece," are entrenched in that classic bouncy West Coast sound, as G$V and Sean Santana provide Griff with cornerstone material.

The standout on this project, though, has to be it's intro, "Wild West." Buoyed by Griff's infectious melodies over Hunger Force's pristine production, Griff talks about how his people consistently get mad at him for not answering his phone, which puzzles him. They should know he's out working. This bothers him until he stops and thinks for a second, realizing they're worried because of how utterly wild his neighborhood can be. From there, he rations with them on the hook, providing for an honest, self-reflective moment disguised as a party anthem. As good as the record sounds, it feels even better, providing you with a good time as well as some insight, which is, overall, the idea of this album.

Take a listen to Play Your Cards Right below and get familiar with Griff Tyler. 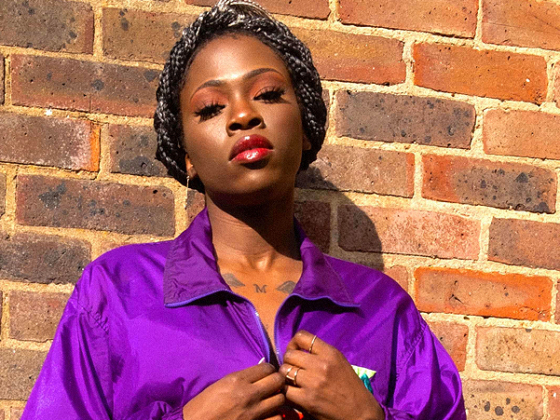 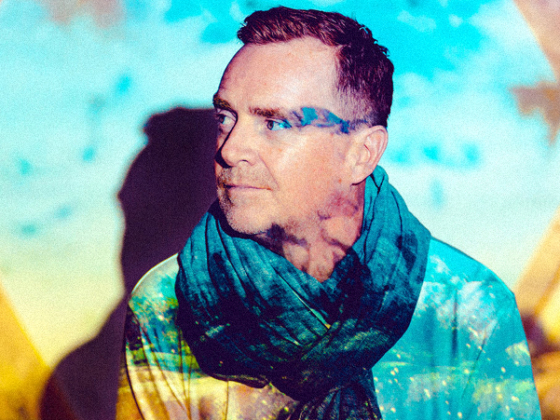