YoungShann has had an interesting journey thus far. After establishing an online audience through a handful of remixes and covers, the Portsmouth, Virginia-based singer released her debut single, "Coastin'" earlier this year to solid reviews, opening the door for her original artistry to thrive. After recently linking up with NoWifi Music Group, she leveled up, and the first example of that is her engaging new video for, "Better."

Utilizing her vast vocal range, YoungShann treats this single like her melodic playground. Meshing perfectly with the lustful production provided by, W$ Kharri, she pens an easily relatable record about a love that's starting to go south. Highlighted by the chorus, which is hard to forget, she uses the two-and-a-half minutes to unload her soul, buoyed by lyrics like, "Tell me is this déjà vu, hurting but I play it cool/beating myself up inside, hate when I make space for you."

Directed by Brittney Briggs, the video takes place in Brooklyn, where we first see our hero on a train, seemingly alone aside from a quick glance at a stranger. The video then cuts to the next scene and reveals the man was not a stranger, but her boyfriend, which gives a lot of context to the video. Shot to the theme of the record, they do a brilliant job of highlighting the deterioration of the relationship on screen. Complete with cliche arguments, stares of disappointment and many other PTSD-inducing qualities, this video is the perfect compliment to an already enjoyable record.

Speaking on the song, YoungShann said "With 'Better,' I really wanted to explain how it feels to deal with a guy after you see red flags. Sometimes we find ourselves giving more than we are receiving. The ups and downs in relation can get stressful, but it wouldn't be if time, love, and effort were reciprocated back to us." 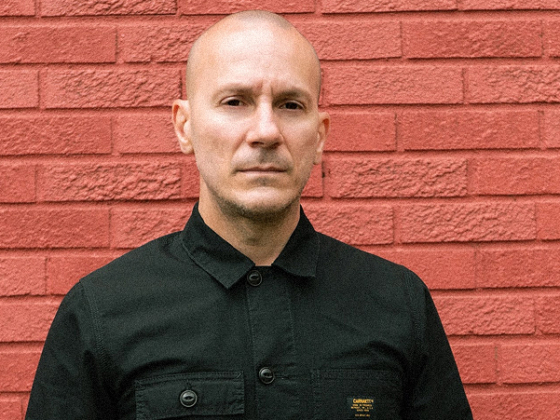 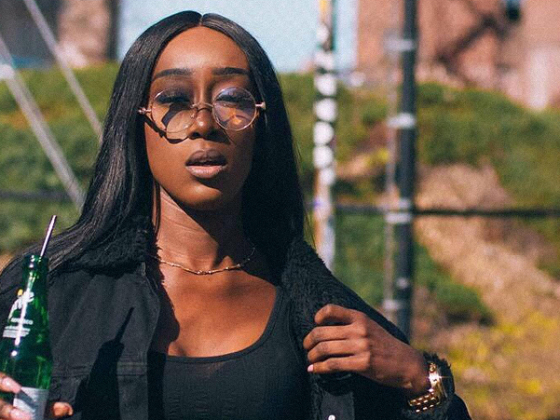