Nashville native Trapperman Dale is well aware of his ancestry. Speaking on the problems that are currently happening, he releases his engaging new video for, "Juneteenth."

Held on June 19th, Juneteenth is the celebration of the freeing of the last slaves in 1865. Though largely acknowledged as a niche holiday at best, this year was different. Due to the civil unrest sparked by police brutality, many in America stood side by side with African Americans as we celebrated something that should've never been ignored. This lineage is embedded in the rising rapper, and it's not just ancient history.

Produced by DJ Logan Garrett, one of the more intriguing qualities about the song is how many layers it has. At first listen, it would be easy to label this high-octane record as just an energetic record with a catchy melody. Instead, digging deeper, you'll realize they're speaking on much more, namely, determination and hustle. Featuring a guest verse from Soulja K, the duo also prove their lyrical prowess, slicing through the infectious production from Garrett with scathing lyrics.

Directed by Deon White, the video also does a brilliant job of helping to bring their charisma to life. With Dale's wardrobe staying true to his opening lyrics, "I’ma run it up and get it right in a white T and white Nike’s," we then find Soulja K rhyming on a food truck, looking like a modern day Big Worm.

“Juneteenth” is the latest content fans have seen from Trapperman Dale since his well received album Flight Risk earlier this year. While all is speculation, it is possible we will have a new Trapperman Dale project in the near future. 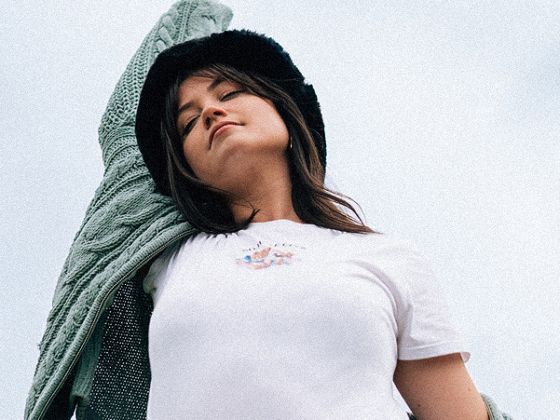 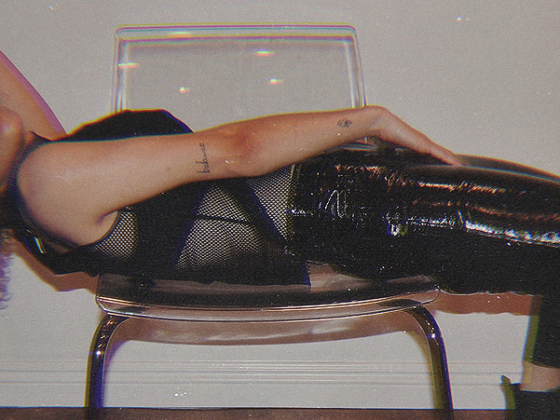 Lani Renaldo explores life in your 20s on "NOHEARTBREAK2020" EP