Over the last 12-months, Cleveland rapper, Freshie has been on an absolute tear. Highlighted by a slate of singles to start the year off, they come on the heels of his late 2019 project, Bad Behavior. Riding the wave, he has been diligently working on his next move. That move comes in the form of his brilliant new full length album, Ready or Not.

Comprised of 12-tracks, one of the most immediate highlights of the album is how well it's sequenced. When moving from one song to the next, the vibe never changes too suddenly. Instead, each track effortless meshes into the next, making for what feels like one fun, intriguing 28-minute ride. Another interesting bullet point about the project is the fact that it features zero guest appearances. Usually, for an underground artist on the cusp of breaking through, reaching for a attractive name to feature on a single is an industry staple. Instead, Freshie decides to attack the project on his own, establishing his own sound with popular producers such as Mathaius Young, SuperDuperp and more.

For such a new artist, another one of the impressive qualities of this project is the confidence he had in attacking some very popular samples. On, “Dirt,” and, “Let’s Do It,” he and SuperDuperp attack, “Air Force Ones,” and “O Let’s Do It,” respectively, while on, "Mad At Me," he cleverly gives his take on Bow and Ciara's, "Like You." With all three of those songs, the most imposing thing about them is the fact that Freshie emphatically induces his sound into each of them.

While the aforementioned records without a doubt standout, the bell of the ball on this project is, "Be Alone." Continuing his sample-love-affair, the Cleveland emcee links with Young to give their dazzling take on Aaliyah's 2000 single, "I Don't Wanna." Doing justice for the iconic melodies, the duo accurately utilizes the sample, with Freshie crooning a beautifully written love letter over the distorted production.

In a sense, the title, Ready or Not carries a lot of irony with this project. With so much at stake, evidenced by the urgency of this album, you can tell this question was on his mind a lot during the process of this album. After listening to it a few times, I don't think it'd be far fetched to say he is ready.

Listen to, Ready or Not on Apple Music // Spotify // Tidal 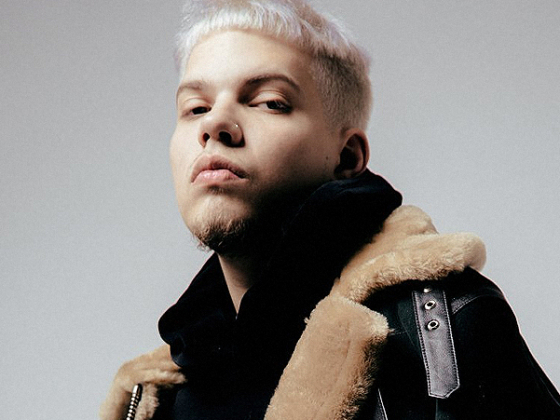 Asaiah Ziv turns in his reflective new EP, 'The World Is Scary' 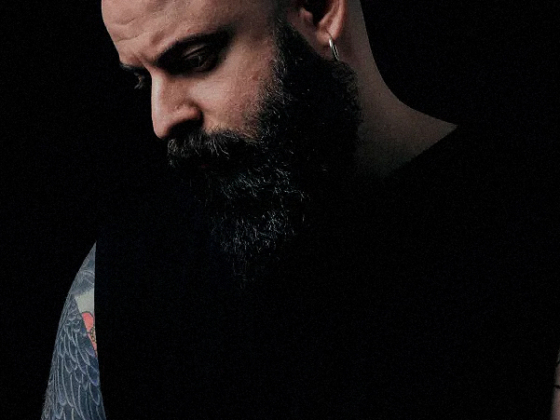