The world can be a demanding place. It could be your friends, it could be family or it could be a complete stranger. Either way, everybody always needs something. For many, it's a weight that's better left on the rack, as the most demanding person of all is usually ourselves. Hailing from New Jersey, soul singer, Em, decides it's time for her to focus on herself and fightback on her new EP, Pathway to Aetheria.

Comprised of 8-tracks, Pathway to Aetheria is a euphoric listen. Various sounds of nature carry a certain calming feeling throughout. Themed to the notion of being one with the Earth, the sounds of the project provide a very euphoric and uplifting feeling.

Composed mostly by Em herself, Pathway to Aetheria is a shining showcase of the incredible range of her voice, as well as her impressive lyrical abilities.  On songs like, "Anxiety," she paints a vivid picture of the current state of America, while, "Fly With Wings," is a more upbeat, Reggae inspired record that speaks to motivation. Both highlight her expansive pen abilities. While tracks like "Clear is the Way," is a beautiful duet-ballad featuring singer-songwriter Paul McMahon.

In all, there isn't really a notable skip on this project, as the 33-minutes run as smoothly as possible. Get familiar with Em now, before the bandwagon gets a little too crowded.

Listen to Pathway to Aetheria on Spotify // Apple Music // Tidal 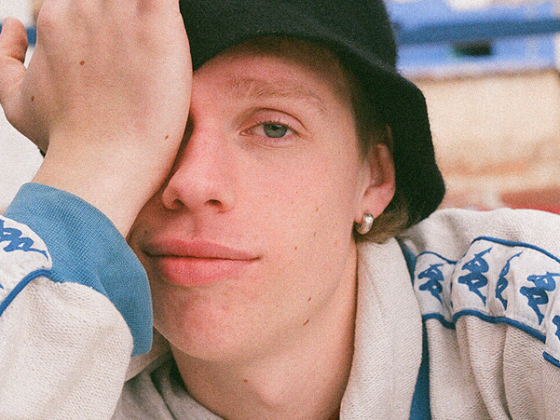