Hailing from Orlando, rising rapper Marco XO has always made content that is both refreshing and relatable. Carving a moment in the madness, he lets loose his engaging new single, “Colors.” During times like these, when the world is in turmoil, music has traditionally been a vessel of hope and positivity as it is here.

Produced by Antonio West, “Colors” is a stark, sonically gloomy record that finds Marco rhyming about lost love, new beginnings, determination to succeed and more. Utilizing his incredibly infectious tone, he provides some charming melodies to go over the dark production. In turn, the marriage of the contrasting sounds symbolize a light at the end of the tunnel when viewed in context of the record. Showcasing his quickly improved pen abilities, he pulls together his talents to highlight to whole package.

Serving as his first release of the year following his well-received 2019 project, B.Y.E., "Colors," is sure to endear him to new and older fans alike. With a video and another project surely to follow, it would be wise to keep an eye on the Orlando native. 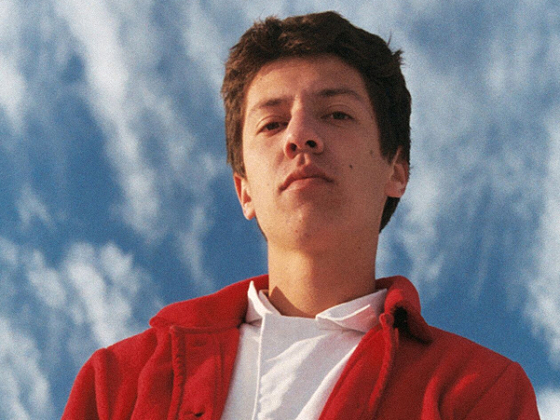 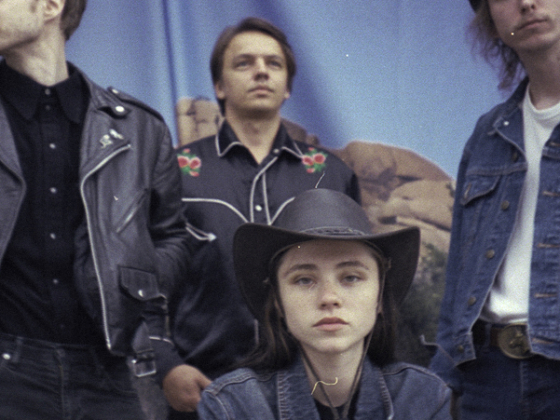